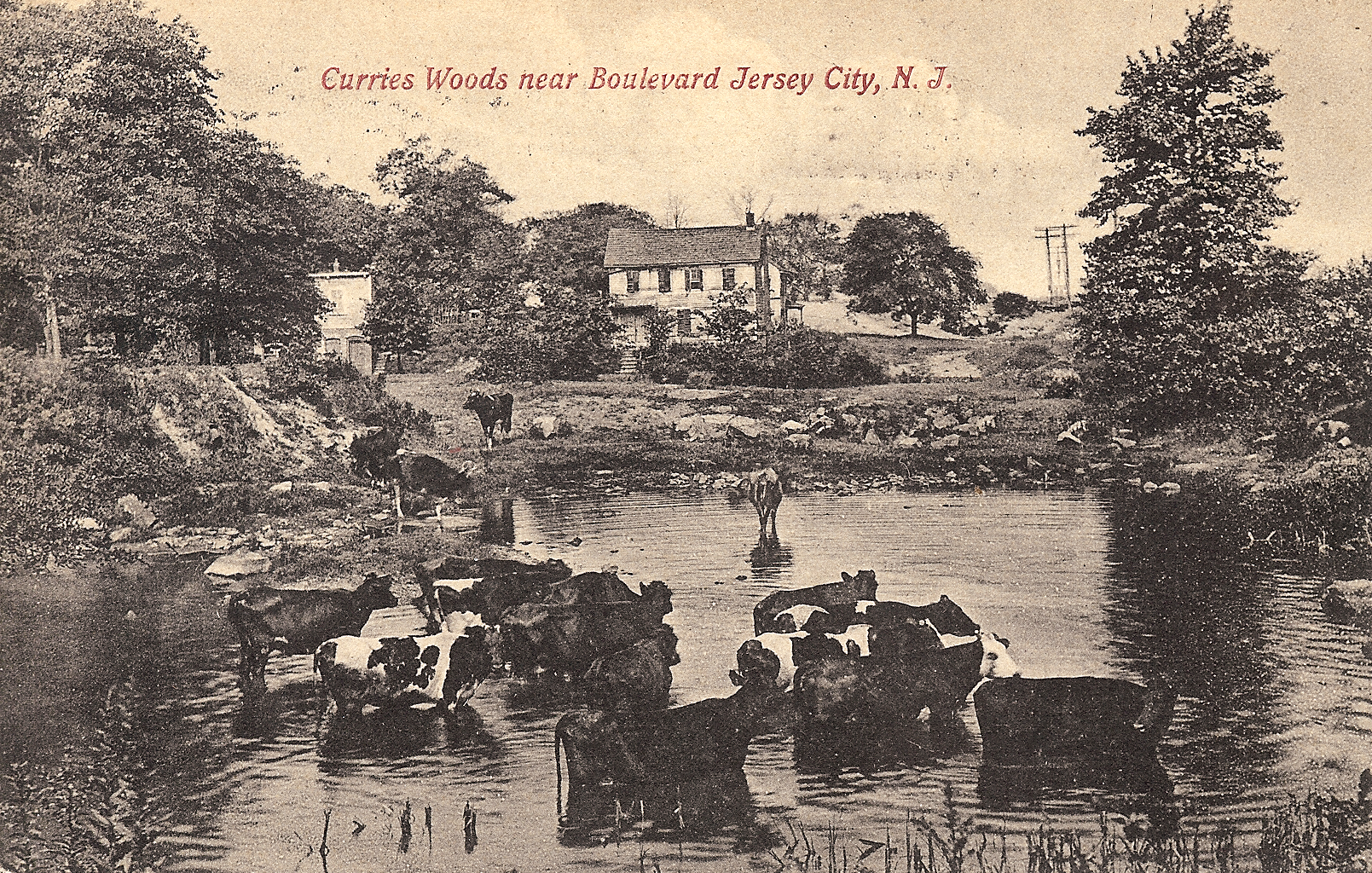 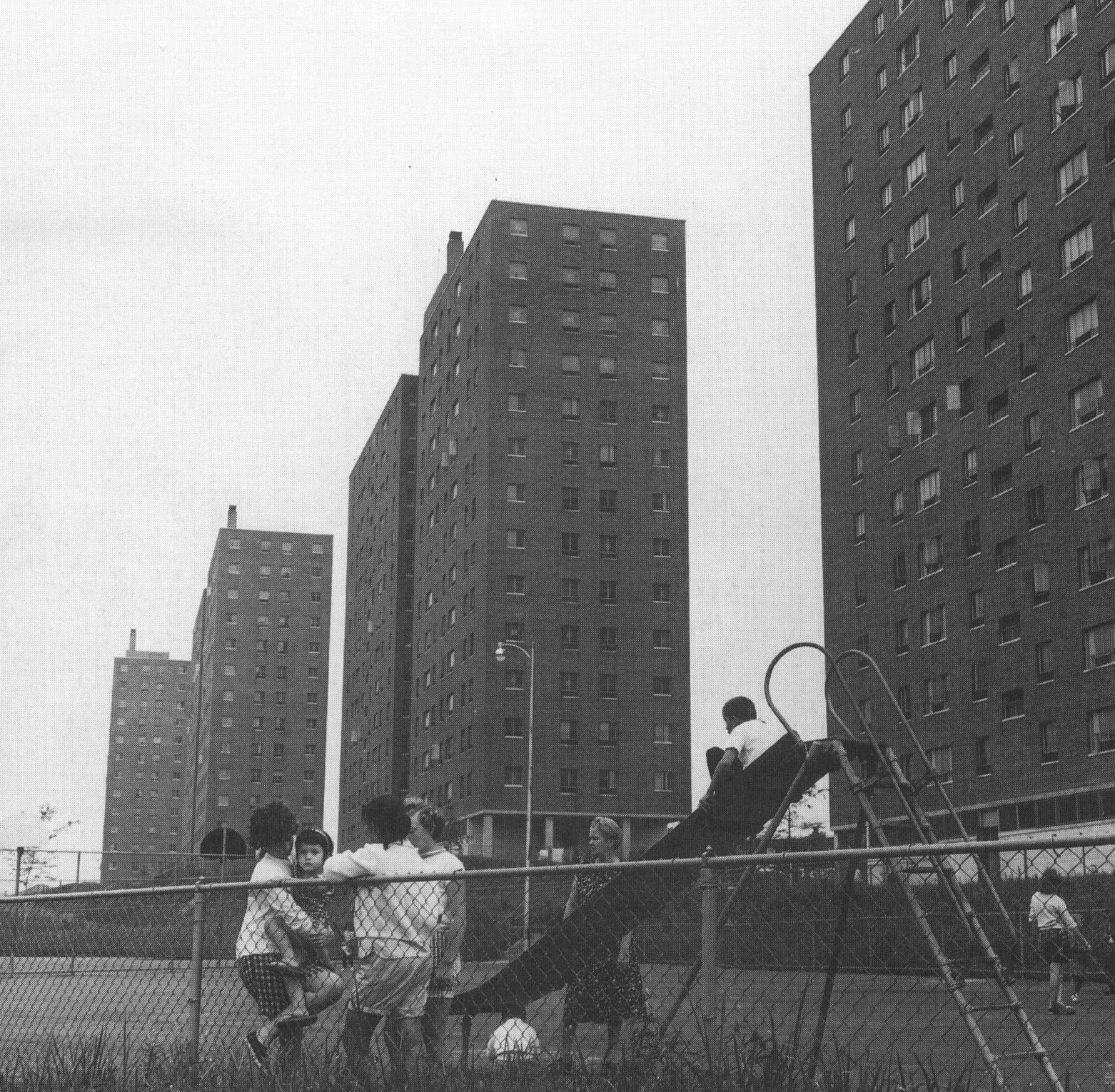 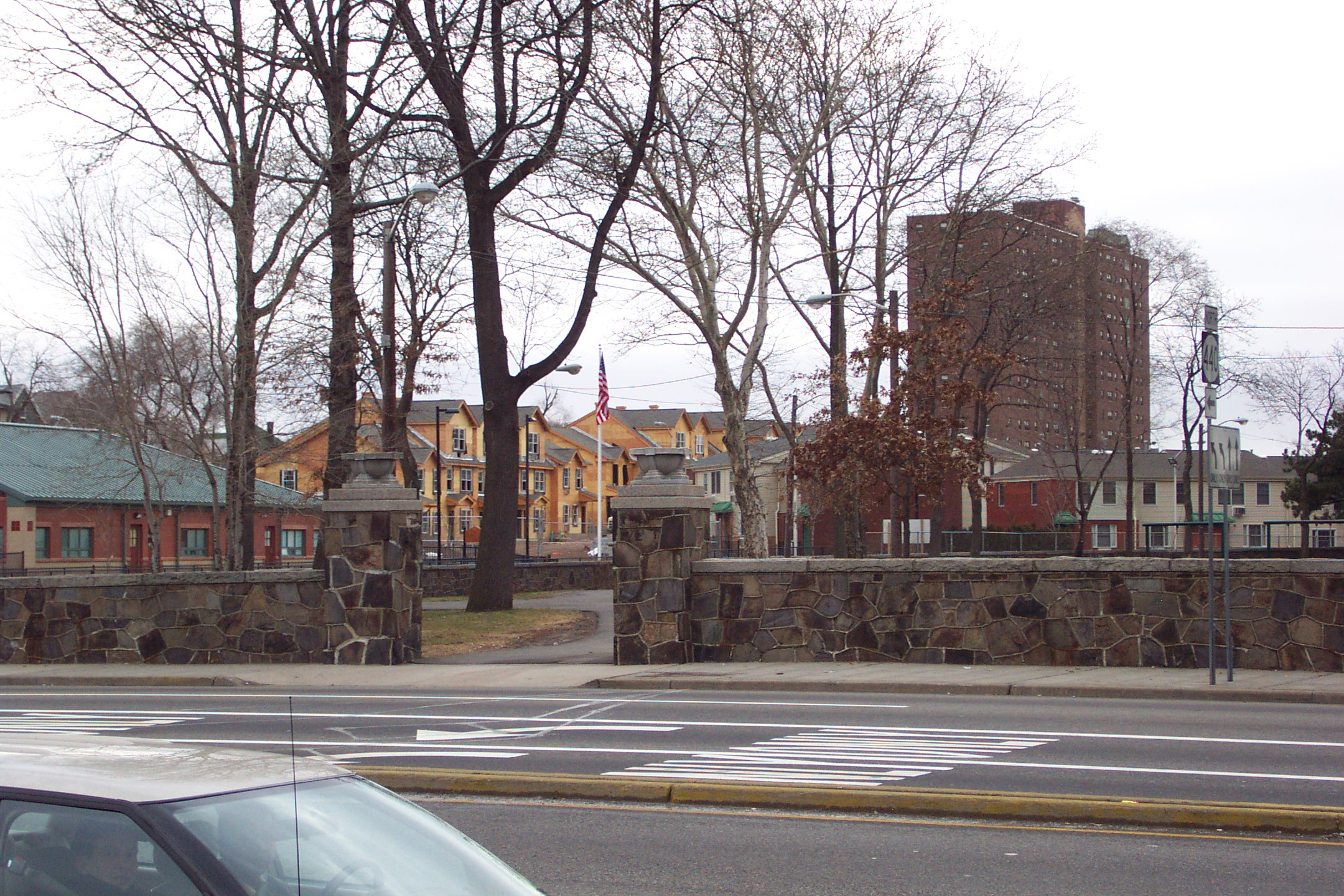 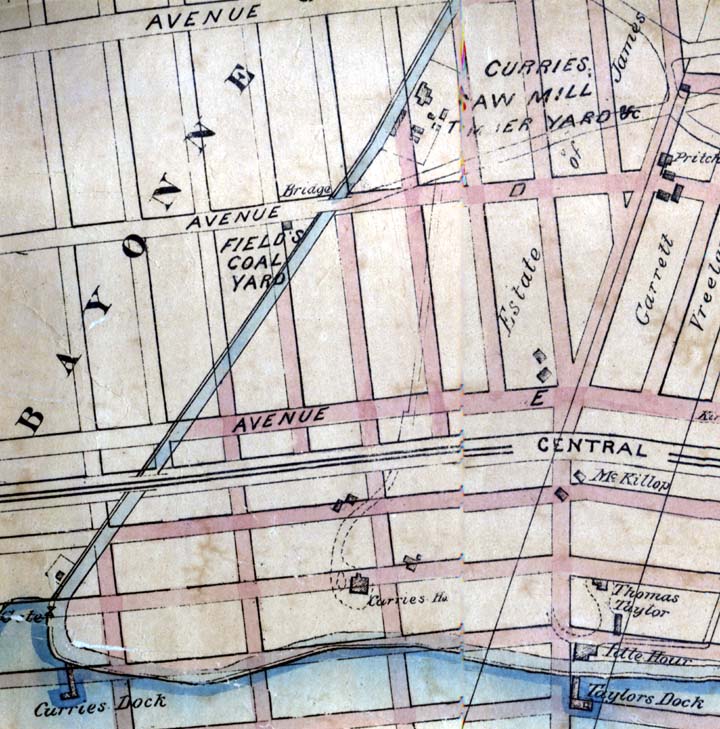 The Curiie Estate and Fiddler's Elbow

Detail showing the location of the eastern half of the Currie Estate near the Fiddler's Elbow. Detail from the 1873 Map of Greenville.
Courtesy, Jersey City Free Public Library 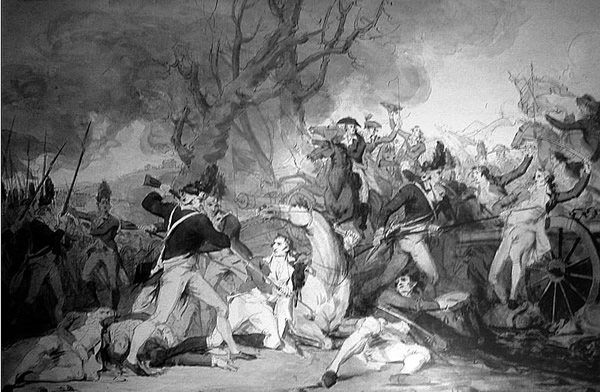 Currie's Woods is the place name for the southernmost part of Jersey City's Greenville section, north of City Line between Bayonne and Jersey City. Named for James Currie (1800-1870), a prominent citizen who served on the first Township Committee of Greenville in 1863, he owned about 100 acres on the site that bears his name. It formerly included the western stretch of the Currie Estate from Old Bergen Road over to Newark Bay.

This parcel of land remained unimproved for many years due to the uneven topography and numerous rocky outcrops, which made it unsuitable for agriculture. The Currie homestead, where Currie and his family lived, and its surrounding farmlands were actually situated further east on the shores of the Upper New York Bay along Greenville's eastern waterfront.

During the mid-1860s, the Central Railroad of New Jersey extended its line from Elizabeth to its new ferry terminal on the Hudson River opposite lower Manhattan. The company built several new railway stations along the new route that passed through Bayonne and Greenville. The tracks ran parallel to the Morris Canal close to the line of what is today Princeton Avenue. The part of the property east of Old Bergen Road became known as Currie's Woods. The Fiddler's Elbow was located just to the east of the site for today's New Jersey Turnpike toll plaza for Exit 14A Bayonne.

During the late nineteenth century, residents came to appreciate Currie's Woods for its unspoiled natural beauty. Its scenic combination of woodland, rocky shore, and dunes provided a pleasant backdrop for picnicking, swimming, walking, or ice skating.

A 1908 article in the Evening Journal describes the lure and popularity of Currie's Woods in the following complimentary statement: ". . . nearly every pleasant day in the summer both artist and photographer can be seen here busy with brush and camera. That the beauties of the place are appreciated by others is shown by the large crowds of people that visit it during the summer months. From all sections of the city these people come to ramble through the woods and enjoy the cool breezes blowing in from Newark Bay. No matter how sultry the weather may be in lower Jersey City, the shore front at Curries' Woods is always fanned by cool breezes. . . . The beach at this point is the finest for bathing purposes to be found on Newark Bay" (23 April 1908).

With such natural assets, it was no surprise that in 1908 the Greenville-Bayonne County Park Association requested the formation of a new (Hudson) county park at Currie's Woods. Bayonne and Greenville residents alike supported a park at City Line that would be easily accessible to the growing populations in both communities. In the end, the proposed Currie's Woods County Park lost county approval in deference to a Hudson County Park in Bayonne (February 1, 1909) along Newark Bay.

In 1959, the Currie's Woods property became the site of Jersey City's largest Housing Authority project. Residents voted in 1957 on the $10 million project. It had originally caused controversy among the City Commissioners and Mayor Charles S. Witkowski (1957-1961) who eventually supported the construction of the housing complex. The new development followed the architectural scheme of “towers in the park” or high-rise buildings arranged in a park like setting that was popular at the time. A total of 712 new housing units were created in the seven brick high-rise apartment buildings; five thirteen-story brick apartment buildings were erected along Heckman Drive, while two twelve-story buildings were built on Merritt Street. There were approximately eight families living on each floor.

The adjacent Mercer Park (City of Bayonne), the smallest in the Hudson County Park Commission system, was the recreational facility for the Currie's woods residents and was renovated in 1988.

By the 1980s public housing was gradually being phased out nationally. Currie's Woods, in particular, came under scrutiny for poor management, poverty, crime and drugs. Conditions there formed the basis for two novels by Richard Price, Clockers (1992) and Freedomland (1998). Price frequently visited Hudson County to gather material for these novels. He also befriended a homicide investigator Calvin E. Hart of the Jersey City Police Department assigned to the Currie's Woods projects. Referred to as the “guardian angel among people in the projects,” Hart loosely forms the characterization of the main figure in both novels. The novels tell the tale of two fictional working class cities, one named Dempsy with its Armstrong Housing Project and other named Gannon, the neighboring white community; they are sometimes compared to Jersey City and Bayonne respectively. The screen play of Clockers was filmed by Spike Lee in 1994. Freedomland, directed by Joe Roth, was also adapted for a movie in 2006.

In 1997 a Housing and Urban Development grant allowed for the beginning of the demolition of six of the seven high-rise apartment buildings. The federal government no longer sponsors high-rise public housing, now regarded as “a symbol of failed housing” (Garrabine, New York Times 6 July 1997). The construction of 238 new townhouses, between Old Bergen Road and Kennedy Boulevard facing Merritt Street, was partly funded by a $42 million grant from the Federal Hope VI program to the Jersey City Public Housing Authority and completed in 2004. The remaining high-rise building was renovated for the elderly, people with disabilities and small families. The new approach in the housing program is “to create public housing that blends in with the cityscape around it, and to reduce problems of crime at the housing sites by reducing the number of people who live in the complex” (Morgan, New York Times 3 November 2003).

The renovation at Currie's Woods also coincided with the Dwight Street Homes development for fifty two-family houses in a three-block area of Greenville. Under this housing plan, individuals are given an opportunity to purchase the houses with a thirty-year mortgage below market rate and zero down payment for qualified buyers.

Renovated in 1988, Mercer Park (City of Bayonne), is the smallest in the Hudson County Park Commission system. It is located along Kennedy Boulevard at the Bayonne-Jersey City municipal boundary which follows the line of the old Morris Canal. Jersey City's Currie's Woods Public Housing Project is adjacent to the park.

Mercer Park was developed during the Depression. Mayor Frank Hague (1917-1947) obtained funds from the Works Progress Administration under the New Deal to employ local residents for the development of the park. The original intent for the park's reserved 6.4 acres was to preserve the exceptional woodlands from the larger property. Gradually many of the trees were felled, however, and the concept of the park's use for recreation as well as leisure time took precedent. The park is named for General Hugh Mercer who lost his life at the Battle of Princeton during the Revolutionary War.