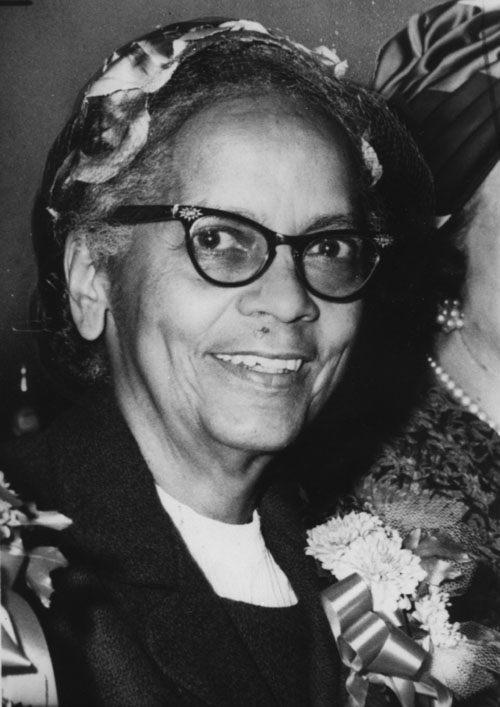 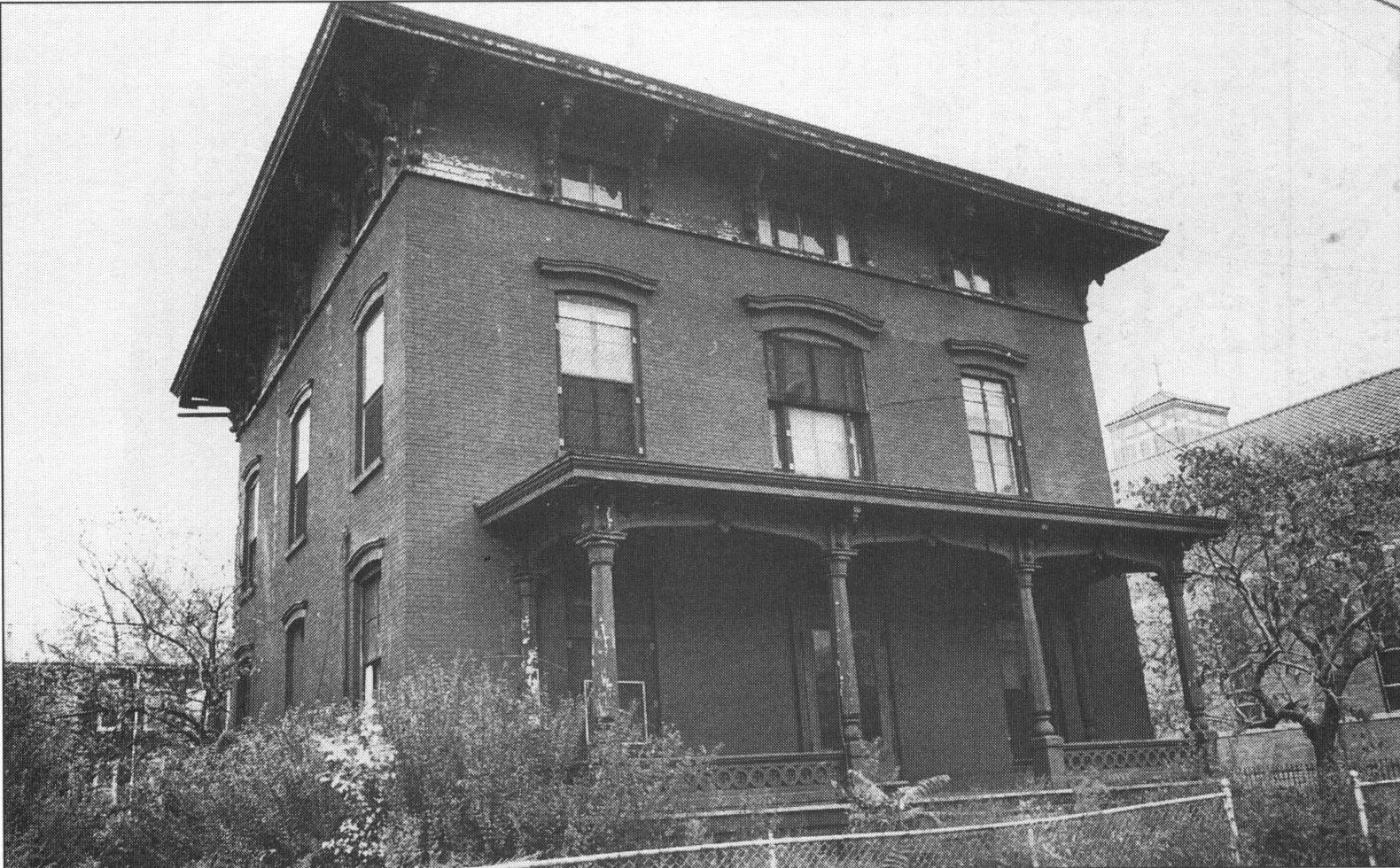 A Presidential Medal of Freedom recipient, Lena Frances Edwards, MD, was a prominent physician dedicated to her medical practice among Jersey City's working-class poor for nearly thirty years. She was born in Washington, DC, on September 17, 1900, the daughter of a professor of dentistry Thomas Edwards and Marie (Coakley) Edwards. Edward's mother raised Lena and her three siblings in her Roman Catholic faith, leaving a lifelong impact on her daughter. Another strong influence on young Lena was Dr. Carter G. Woodson, founder of the Association for the Study of Negro Life and History. He was the principal of Dunbar High School, from which she graduated as valedictorian in 1918.

Edwards graduated from Howard University in 1921 and Howard University Medical School in 1924. She married a classmate, Dr. Keith Madison, but retained her family name. The new physicians moved to Jersey City.  According to Linda J. Holmes in an article about Edwards, "At a time when schools in Washington, DC, were segregated, their decision to move to Jersey City was partially motivated by their search for integrated parochial schools" (433).

Edwards opened a private practice on Pacific Avenue in the Lafayette section of Jersey City. Here she treated poor and immigrant factory workers and their families who lived in the neighborhood housing projects. In an interview about her early practice, Dr. Edwards, comments: ". . . I was in a neighborhood of people from East Europe, like the Polish and the Slavish and . . . they were used to women, especially for maternity cases. They would come to me because they could talk freely to me. I built up a practice fairly well--very well, as a matter of fact, in spite of the fact that I was having babies one behind the other" (quoted in Holmes 433). She also founded Porte Cache, a professional and philanthropic club for Black college-educated women, the first of its kind in Jersey City.  At the same time, Edwards began raising her own family of six children.

Edwards delivered over 5,000 babies in Jersey City. She began delivering babies at home and was an advocate of natural childbirth. When the Margaret Hague Maternity Hospital opened in 1931, Edwards became a staff physician, but she was denied a residency in obstetrics and gynecology for almost fifteen years. After her acceptance in 1945, she completed the mandatory two-year residency and was one of the first National Board-certified Black female obstetrician-gynecologists in the United States. Even then the hospital demurred on an appointment in her specialization. She comments on the delay as follows: "I am the only certified obstetrician in the county without privileges in the Margaret Hague Maternity Center, albeit for three years I have met all qualifications except possibly race, sex, and age" (quoted in Holmes 434). Edwards was eventually appointed an Assistant Attending at the Maternity Hospital. She was named one of the thirteen outstanding women doctors in 1946, a Fellow of the International College of Surgeons, and Woman Doctor of the Year from the New Jersey Chapter of the American Medical Association in 1954.

In 1947, Edwards chose to separate from her husband and joined the Third Order of Franciscans of the Roman Catholic Church. In 1954, she left Jersey City and returned to Washington, DC, to teach obstetrics at Howard University Medical School. Edwards also became a medical adviser for the National Association of Colored Women's Club, chair of the Maternal Welfare Committee of the District of Columbia Urban League, and a member of the Catholic Interracial Council.

But by far, her most extraordinary accomplishment was that, at the age of sixty, she interrupted her practice to do missionary work at Hereford, Texas, among Mexican migrant farmworkers. She also found a modern maternity hospital and named it after Our Lady of Guadalupe. Funding for the two-hundred-bed clinic came from her personal finances and contributions from her New Jersey supporters. After suffering a heart attack while working in Texas, Edwards returned to Washington, DC, where she eventually joined Project Head Start. In 1964, President Lyndon B. Johnson recognized her humanitarian work and nominated her for the Presidential Medal of Freedom.

Two years later, Edwards was back in Jersey City where she started a medical practice with her daughter Dr. Marie Metoyer. She was also appointed medical coordinator of Jersey City's preschool antipoverty program and taught at St. Peter's College Institute of Industrial Relations until she retired in 1972. Among her fourteen honorary degrees, Dr. Edwards' work was recognized by St. Peter's College (now Saint Peter's University) in 1966 and Jersey City State College (now New Jersey City University) in 1972. She was chosen as a Jersey Journal Woman of Achievement in 1962. A playground on Pine Street and Johnston Avenue in the Lafayette neighborhood where she practiced medicine is named in honor of Dr. Edwards.