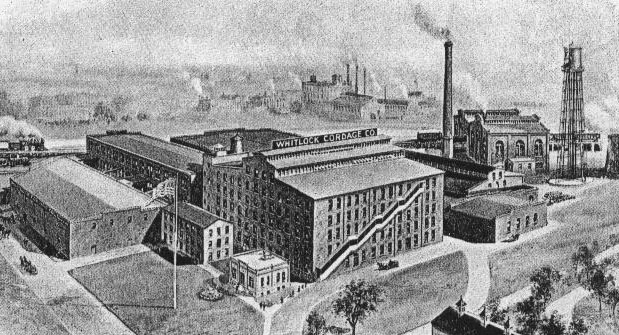 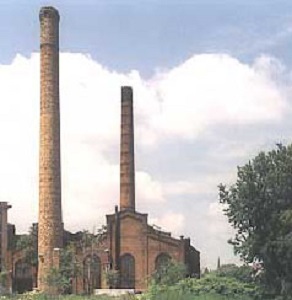 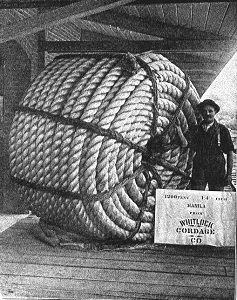 The Whitlock Cordage Company was among Jersey City's nationally recognized industrial businesses during the early twentieth century. It once manufactured what many considered to be the world’s finest and strongest rope. After closing in 1961, the complex became part of the Morris Canal Redevelopment Area in the historic Lafayette neighborhood surrounded by cobblestone courtyards and the Rev. Dr. Ercel F. Webb Park. The seven-acre site will be re-purposed as Whitlock Mills for residential housing with 330 apartments and includes provisions for affordable housing.

Whitlock Cordage was founded by Benjamin Whitlock in Elizabethport, NJ, in 1815, for the manufacture of manila rope for the maritime industry and cables for drilling oil, gas and water wells. It was initially called the New Jersey Flax and Hemp Spinning Company. A fire in 1891 destroyed the factory forcing the company to search for a new site. After a brief stay in Brooklyn, it moved to Jersey City in 1905 for its "superior transportation facilities and exceptional location" (Muirhead). Whitlock Cordage chose the abandoned New Jersey (Passaic) Zinc Company at Communipaw Avenue and the Morris Canal, convenient for the delivery of zinc and other goods between Pennsylvania and the Jersey City waterfront. According to Walter G. Muirhead in 1910, "The old buildings were removed, and on the ten-acre tract they erected a new and modern plant which is run entirely by electricity, the company owning a complete generating system."

The industrial complex eventually included eight buildings and two brick smokestacks by 1930. The design of the factory buildings features a pitched roof-and-clerestory and high Romanesque windows.