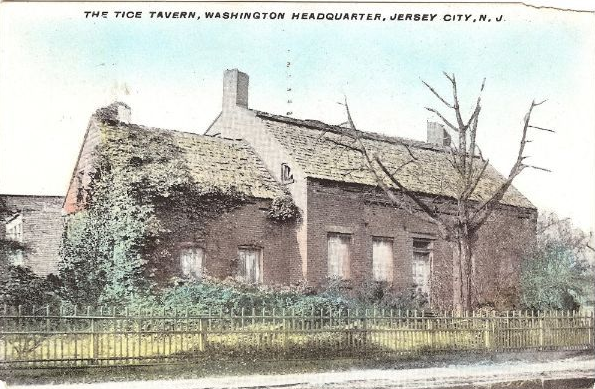 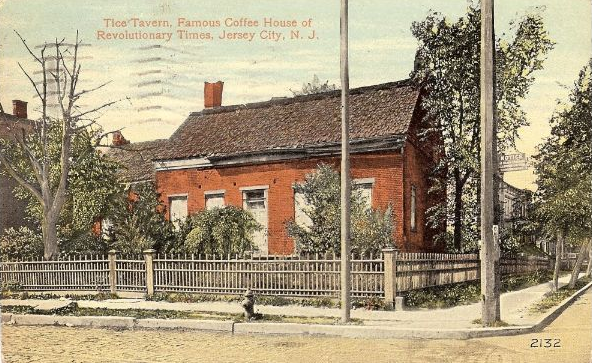 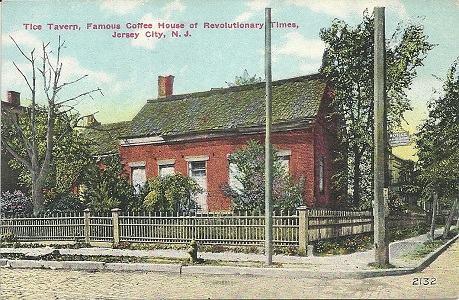 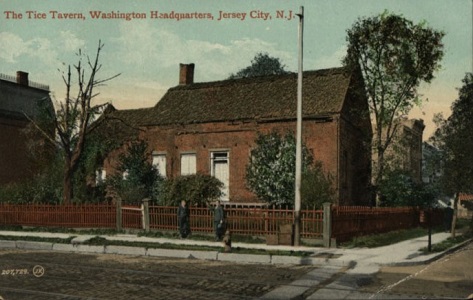 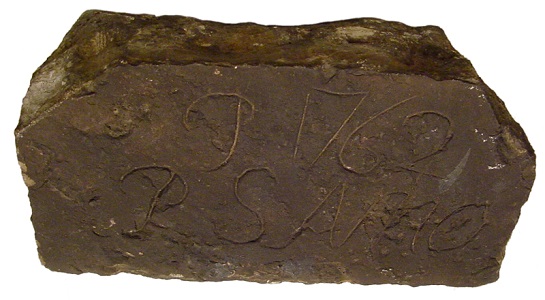 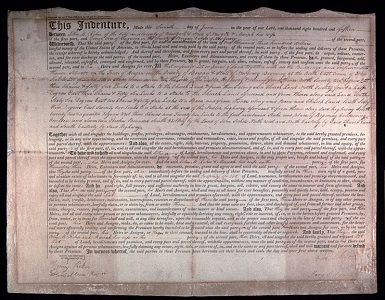 Tise Tavern, one of the oldest properties in Jersey City, dates back to the Town of Bergen. The tavern's ownership of the lot may be traced to Peter Stuyvesant (not the Dutch Director-General), born in Bergen in 1735. He built the Stuyvesant Tavern, later renamed the Eagle Tavern. The cornerstone of the building was engraved with Stuyvesant's initials "P.S. 1762 Anno."

Stuyvesant also owned the stage line that ran from Paulus Hook (corner of Grand and Hudson streets) to Brown's Ferry at the foot of Communipaw Avenue on the Hackensack River. From here, passengers took ferries to Newark. As was common at the time, local taverns served as community centers, resorts for travelers, and post offices. The Eagle Tavern on the Post Road provided accommodations for travelers moving from Philadelphia through Bergen to New York via Paulus Hook. The Freeholders of the Town of Bergen used it as a polling place for annual elections, one of two in North Hudson.

On June 7, 1815, George Tise of Ringwood, NJ, purchased the property for $1,300 from John M. and Mary Riker of New York and renamed the tavern for himself. In 1829, Tise razed the Eagle Tavern. He constructed a new larger tavern using building materials from the former tavern and placed the old cornerstone in the rear wall of the tavern.

Many stories about the Eagle and Tise taverns as a popular gathering place have been repeated over the years. It is said that during the Revolutionary War Generals George Washington and Marquis de Lafayette went there after meeting at the Van Wagenen (Apple Tree) house nearby. The Old Bergen (former Dutch Reformed) Church, then at the southwest corner of Bergen and Highland avenues, was a short distance from the tavern. Members of the congregation who traveled from a distance stayed overnight at the Eagle Tavern during the winter months.

Local historian J. Owen Grundy reports that Harriet Phillips Eaton author of Jersey City and Its Historic Sites is the only writer who claims that George Washington slept at the Stuyvesant Tavern. Grundy concedes, however, that Eaton wrote her history of Jersey City with the assistance of Cornelius C. Van Reypen, whose family homestead at the corner of Academy and Van Reypen streets was near the tavern. Eaton remarks that the Tise Tavern was noted for its food attracting patrons who traveled to dine there: "Fricasseed snapping turtle and roast pig were among the choice dishes. The barns and sheds were on what is now the opposite corner of Glenwood Avenue, and here, the people who came from a distance put up their teams during the Sunday service" (139).

During the War of 1812, soldiers performed their training drills on the grounds of what became the Fourth Regiment Army.  Afterward, their officers reportedly ate at the tavern. The orchard behind the tavern, it is said, was also used during the Civil War and soldiers sought rest and refreshment inside the tavern's walls. Another claim is that liquor was "never" served on the Sabbath.

The tavern was later sold to George Percy who renovated it as his residence. The building fell into disrepair around the turn of the twentieth century. In 1918, it was condemned for demolition at the wishes of its owner and neighbor Mary B. Winner. The Historical Society of Hudson County and the local chapters of the Daughters of the American Revolution and the Daughters of 1812 attempted to save the tavern calling for it to be relocated to West Side (now Lincoln) Park.

Although the house did not survive, the cornerstone of the tavern was preserved and included in the collection of the Jersey City Museum. Jersey City photographer Theodore Gubelmann took a picture of the tavern in 1902. He commissioned the artist Charles Grunwald for an oil painting of the tavern as it would have appeared as a stagecoach inn during the Revolutionary War era.