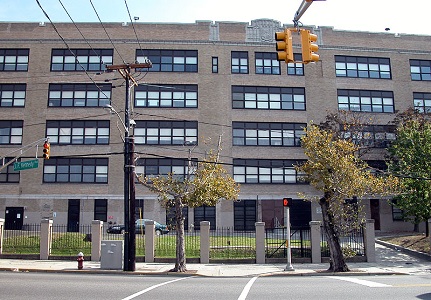 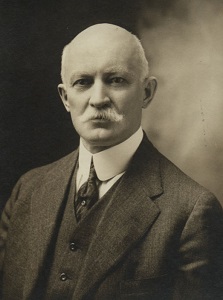 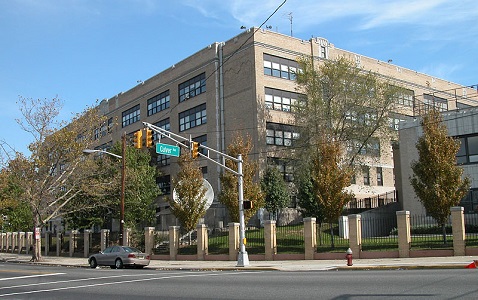 It began as the Henry Snyder Junior High School in 1924 and was named for Henry Snyder. He had taught in Easton, PA, and was a school principal by age 21. He taught Greek and Latin in the City High School (now Dickinson High School), was the principal of Public School No. 2, and served as the Jersey City Superintendent of Schools from 1893 to 1923. In the 1930s, a consolidation of the junior high school with Lincoln High School Annex resulted in the present high school.