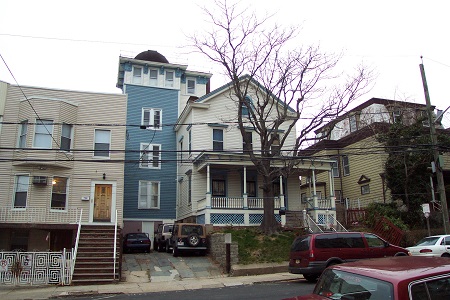 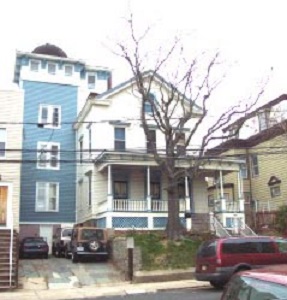 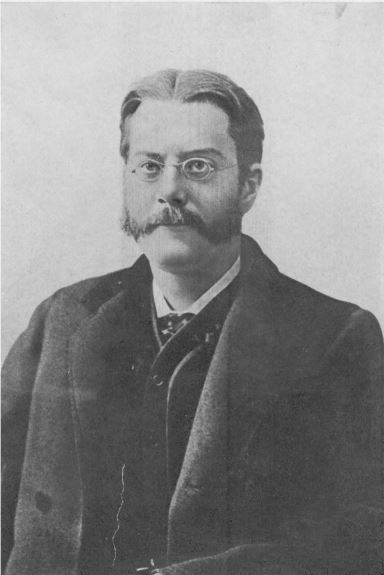 The Hilton-Holden House is one of the remaining "safe houses" associated with the Underground Railroad in New Jersey.

Located opposite the Medical Center Complex/The Beacon, it was built in 1854 by David Le Cain Holden, a banker and amateur astronomer. The house is a four-story frame, eighteen-room building, once referred to as the Holden Mansion. A gilded dome astronomical observatory was later added atop the house.

Holden's cousin, Edward Singleton Holden, Ph.D., also occupied the house in the 1850s and 1860s. A director of the Lick Observatory and the Washington Observatory, Edward Holden used the rooftop observatory in Jersey City to record his findings. He also used the cellar of the mansion to give refuge to fugitive slaves traveling on the Underground Railroad on their way to Canada.

Professor Holden was a colonel in the US Army and trained Union soldiers in the area for the Civil War. In the 1870s, he became one of the founders of the first Universalist Church in Jersey City and treasurer of the Universalist Society. Having no meeting place for services, members of the new congregation regularly gathered at the Holden Mansion.

Consistent with his sense of civic pride and duty, Holden served as president of the Board of Education and as an alderman under John Hilton (1837-1931), the first mayor of the City of Bergen (1868), now Jersey City. David L. Holden's daughter, Matilda, married John A. Hilton, the son of the mayor. It led to the renaming of the house for the two families. The house was also formerly occupied by Holden's great-grandson, John T. Hilton.