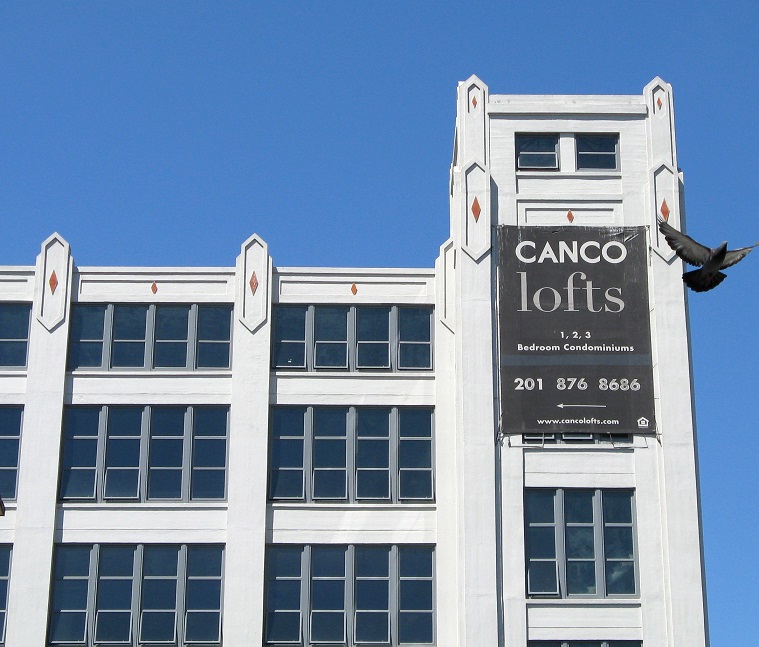 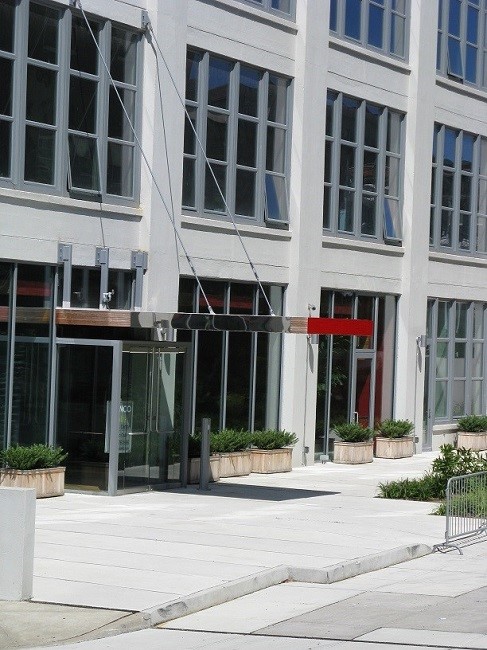 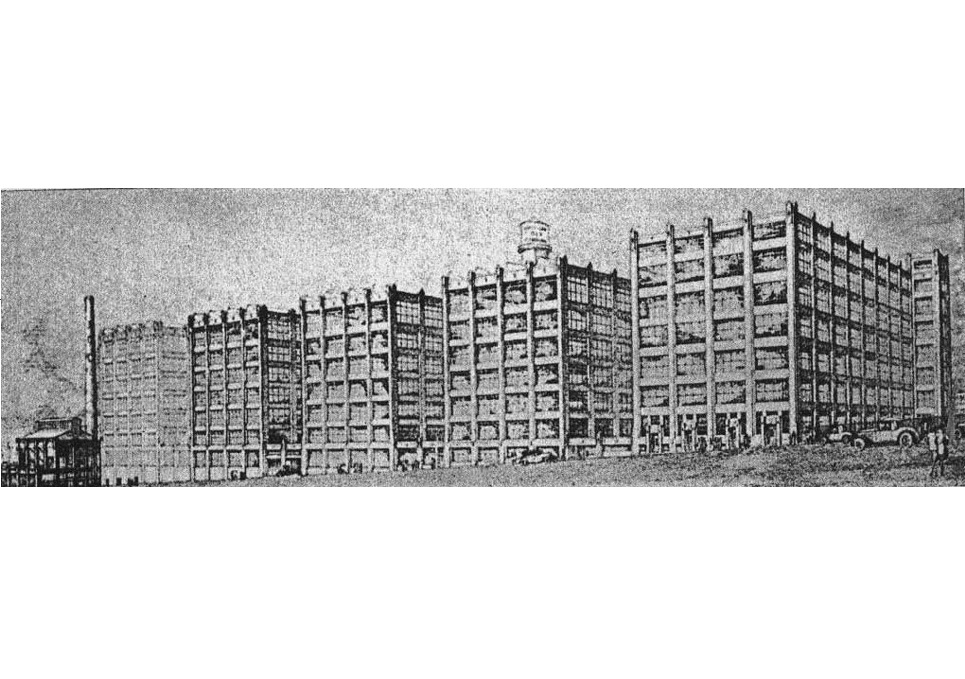 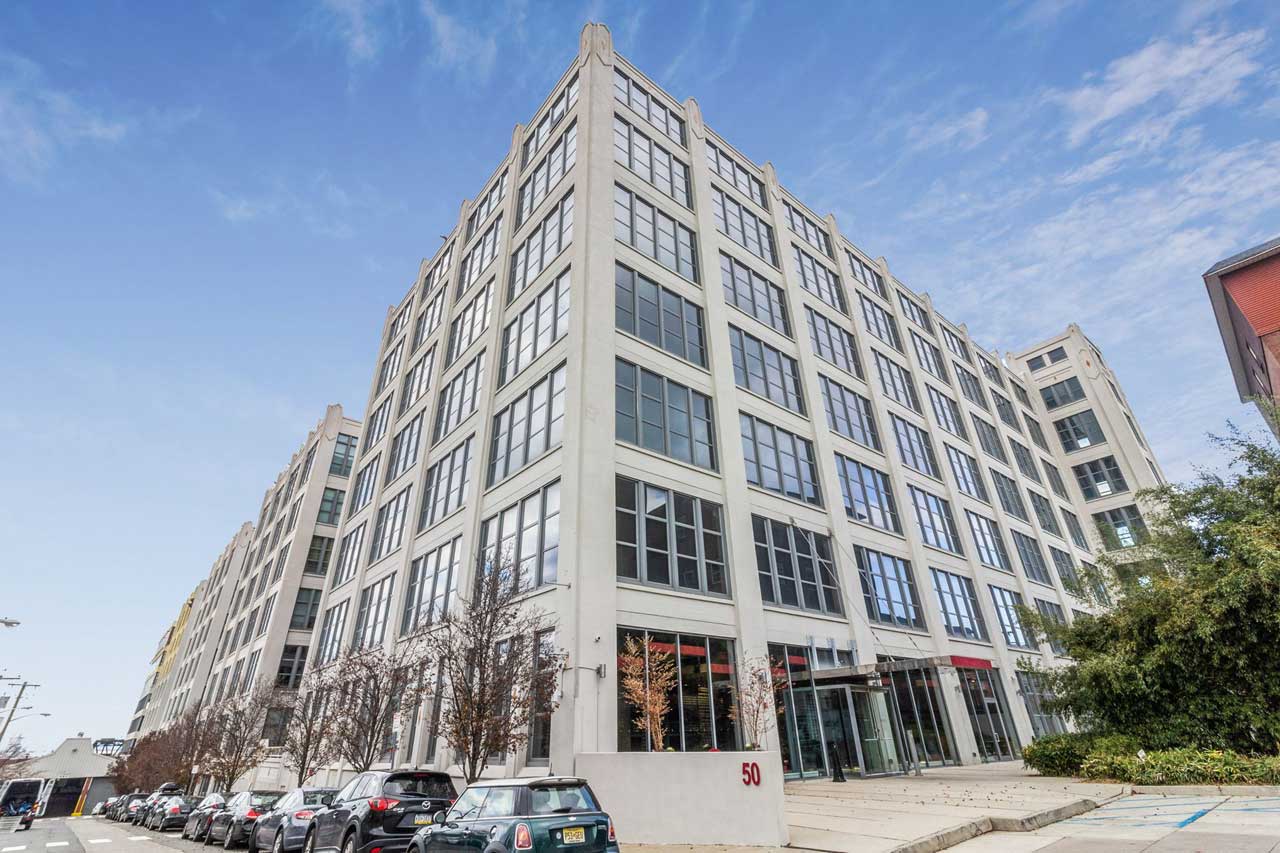 CanCo Lofts is a condominium in the former American Can Company complex at Tonnelle Avenue. Located nine blocks west of Journal Square and just north of the historic Marion section of Jersey City, the brick buildings retain most of their original exterior features and were readapted into lofts. The first phase of the project for two of the five buildings, completed in 2007, took many years from the factory's closing in 1974.

The packaging plant, begun in 1929, was built for $5 million. The million-square-foot complex was constructed as a series of five-reinforced concrete buildings with five towers and smokestacks. The dramatic multi-light windows and sawtooth skylights outline the otherwise stark industrial structures with designs of elongated diamonds along the roofline.

The American Can Company once employed over 3,000 workers in the manufacture of milk cartons, aerosol cans, glass bottles, and reportedly the first beer can. In 1957, it diversified with the production of paper containers for brand names like Dixie and Marathon. Its leading competitor in the industry was the Continental Can Company in the old Horseshoe section of Jersey City at Monmouth, Coles, Fourteenth, Fifteenth, and Sixteenth Streets. The company had its headquarters in New York City until 1970. It became part of a conglomerate, was renamed Primerica in 1987 and divested itself of the packaging sector.

SBLM architects of Manhattan renovated the familiar Art Deco-era industrial site seen from New Jersey's heavily trafficked Tonnelle Circle. The restoration project has been compared with the conversion at the Medical Center Complex into The Beacon residences. The 24-foot ceilings and concrete columns remain and are now integral to the layout of the apartments.

One enters CanCo Lofts into a "destination" lobby designed by the architecture firm of LOT-EK of Manhattan. The lobby features "ceiling sculptures" and industrial piping with background illumination on one wall. Two dozen plasma television screens broadcast live scenes of the Manhattan skyline and local news. Giuseppe Legano of LOT-EK explains, "they can be used creatively to repeat the view of New York, so that it seems to be everywhere in the room, or splitting it into fragments so the screens make a whole 'painting' or to produce a panorama" (Quoted in Martin). The sales lobby has a hanging sculpture made of paint cans to reflect the historic use of the site. Residents may enjoy the amenities of a 10,000 square-foot recreational facility.

Martin, Antoinette. "Both Untramodern and Dated." In the Region/New Jersey/New York Times 22 April 2007.
Kaulessar, Ricardo. "Inside the Old Can Factory American Can Company Will Be 551 Condos." Hudson Reporter 1 April 2007.
Kaulessar, Ricardo. "Yes, We 'Can'! American Can Company to Become 202 Condos; May See 600 in Total." Hudson Reporter 18 December 2005.