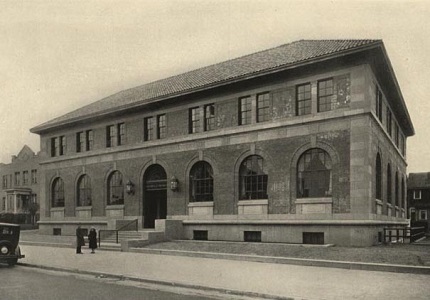 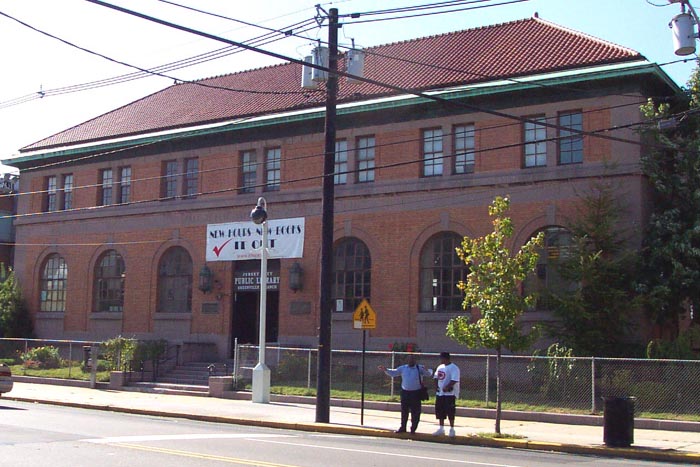 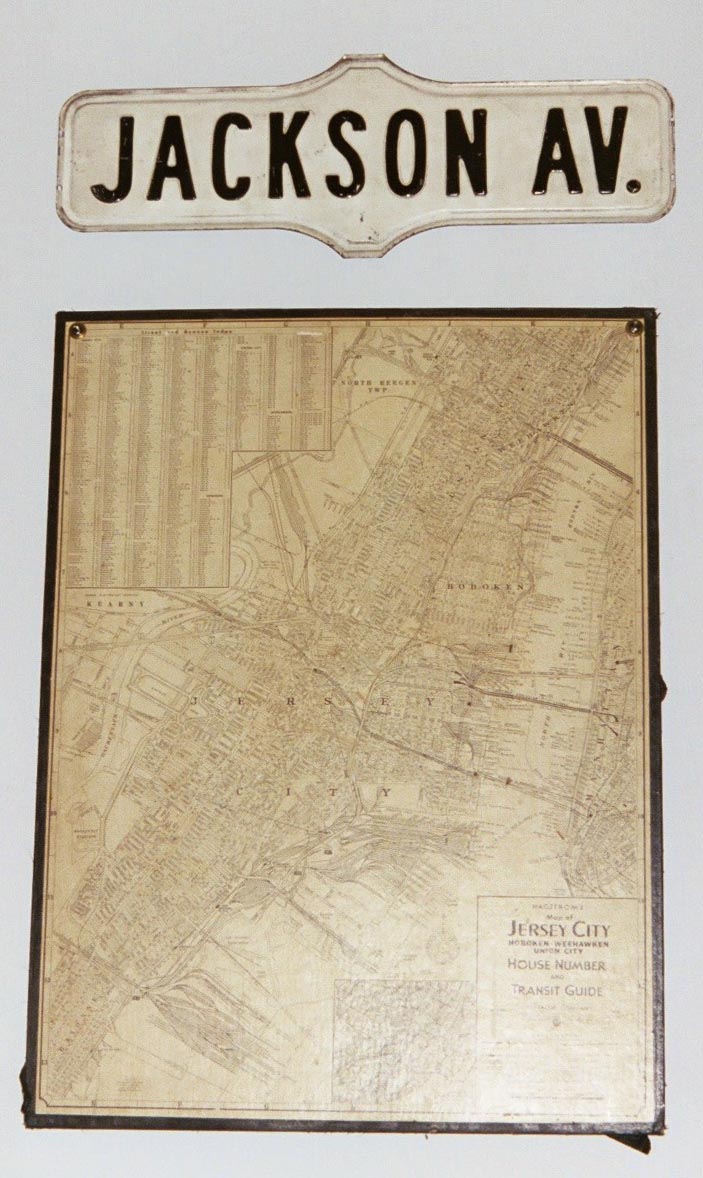 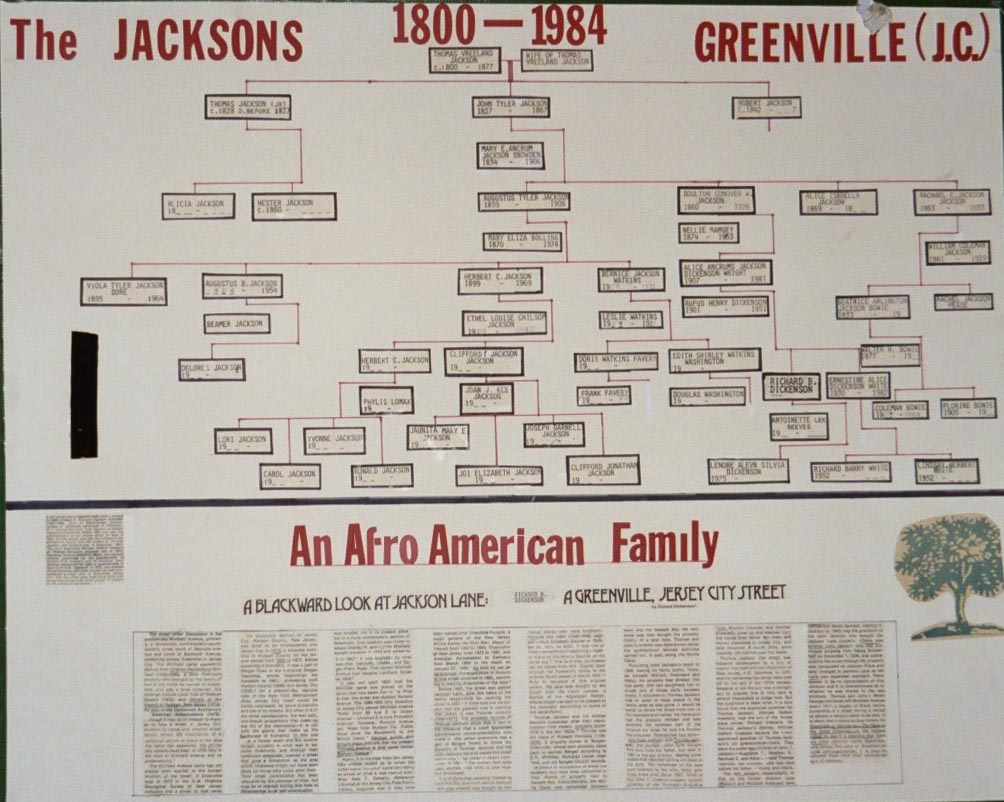 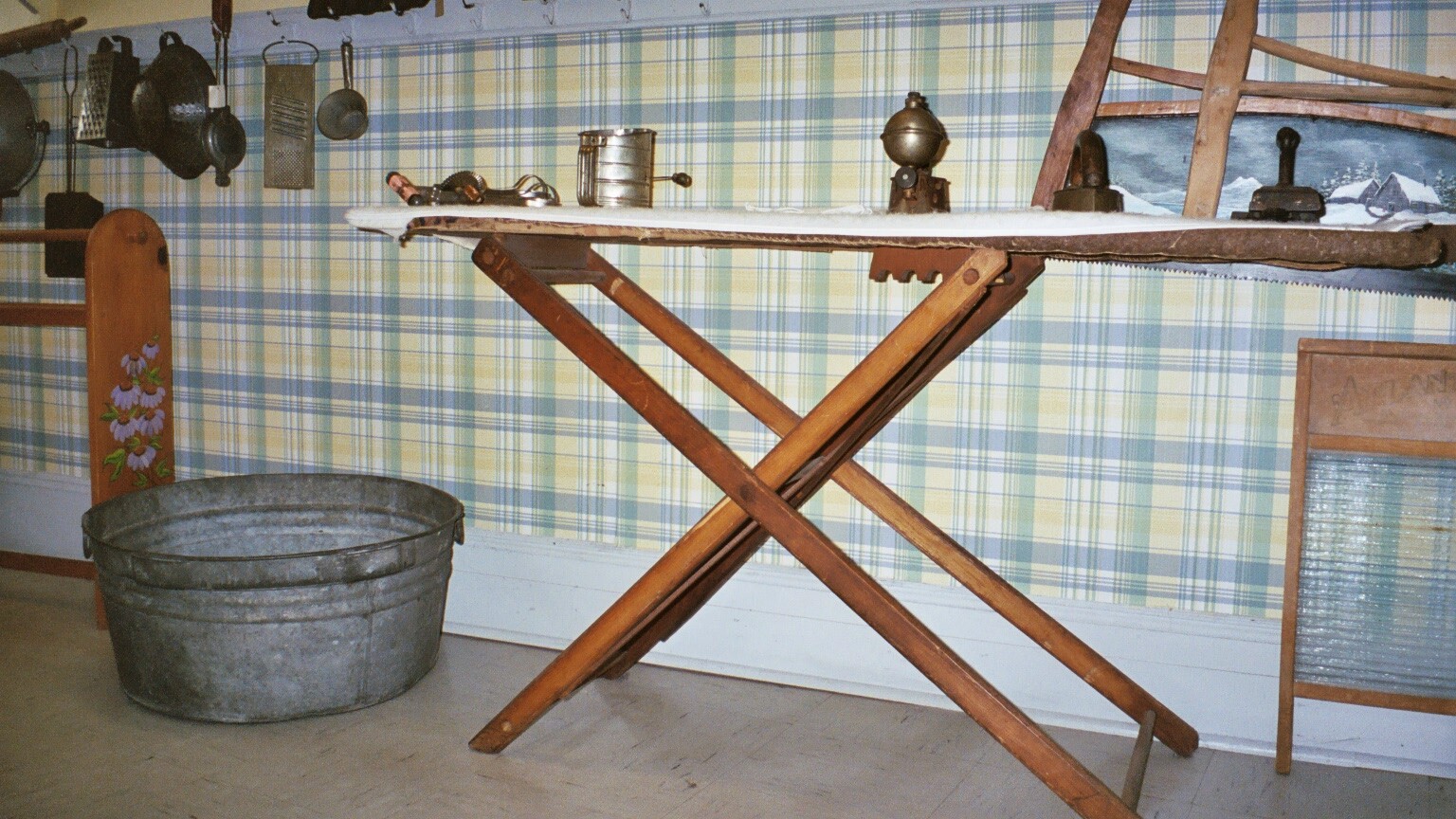 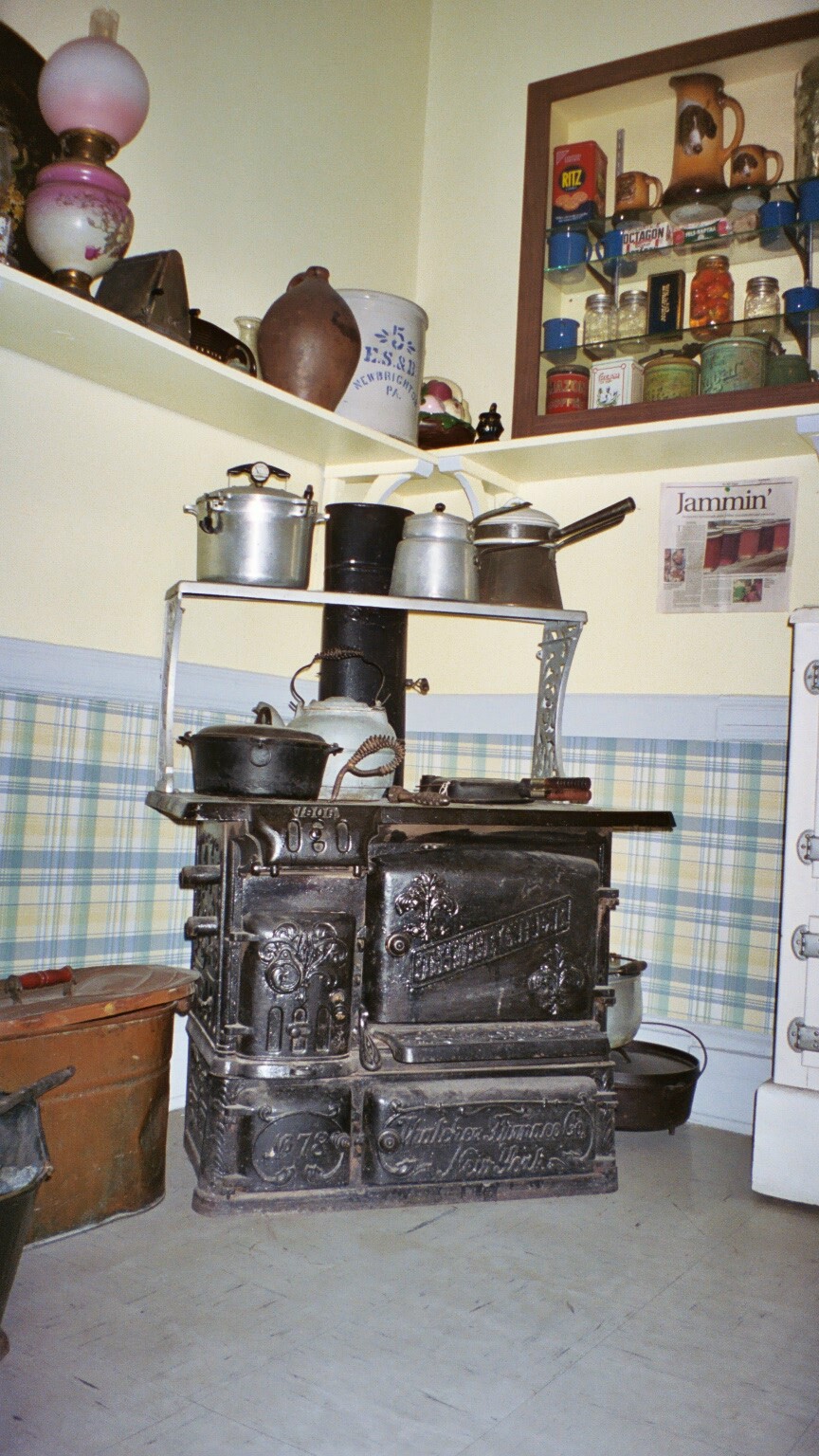 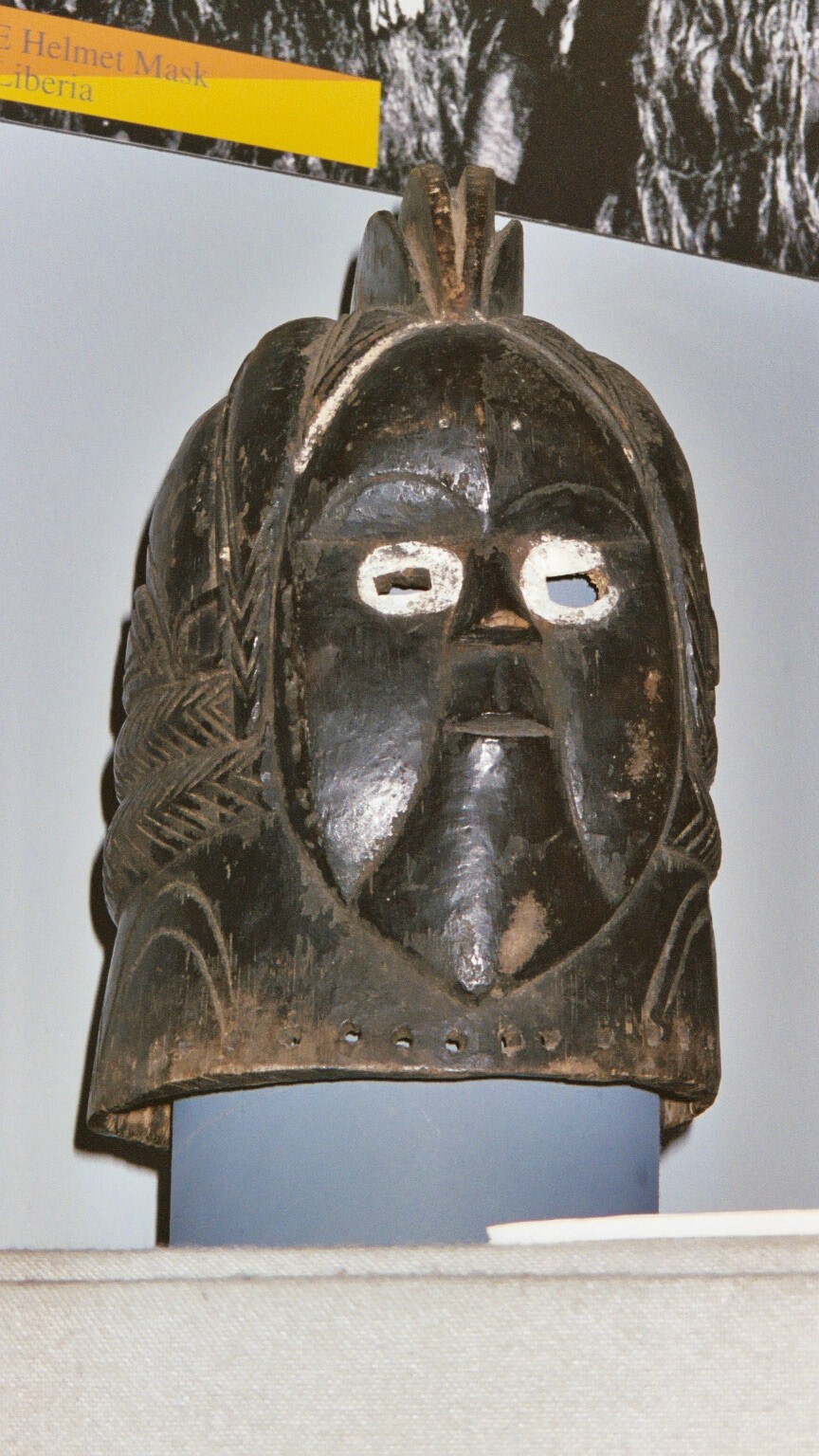 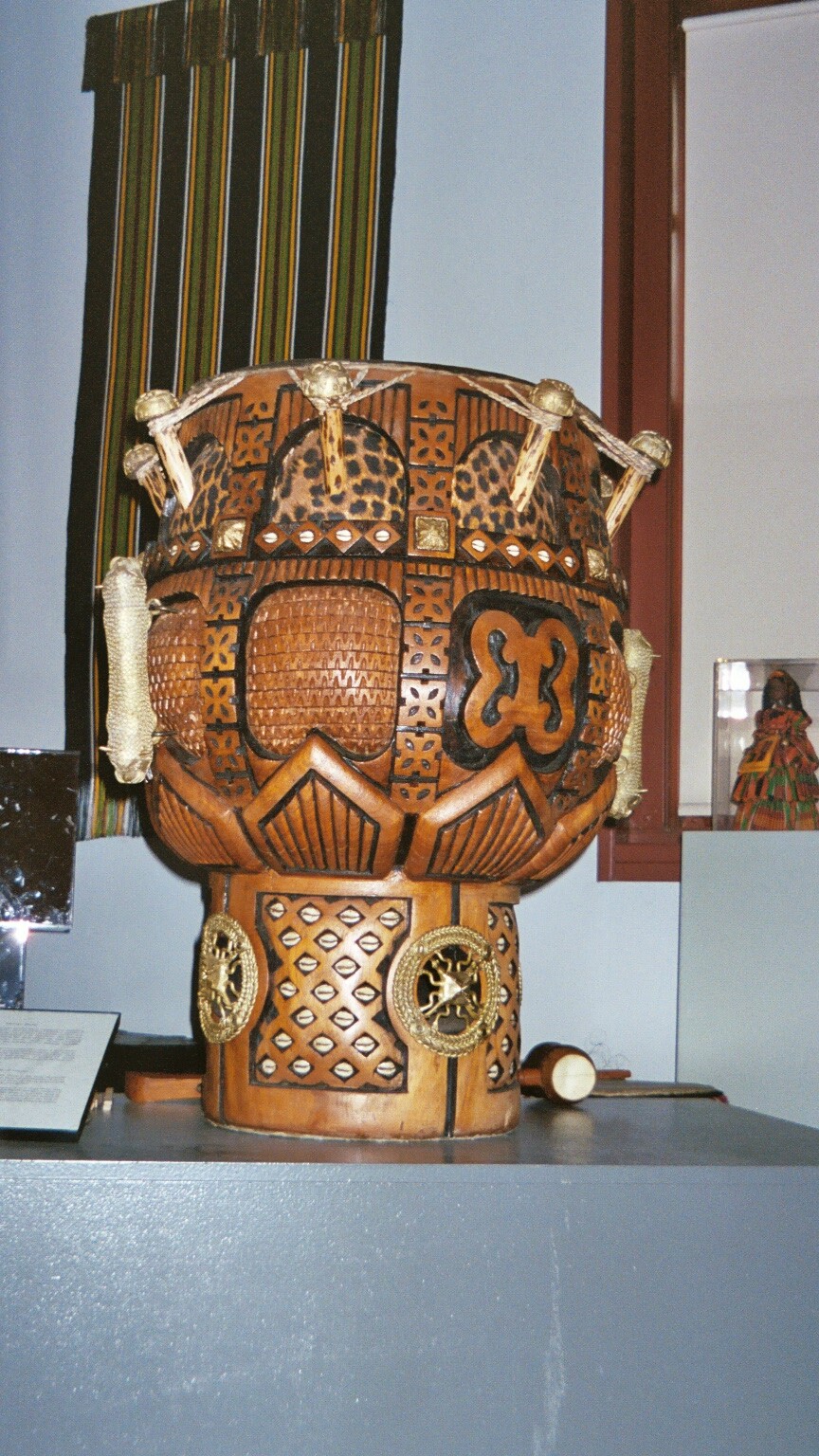 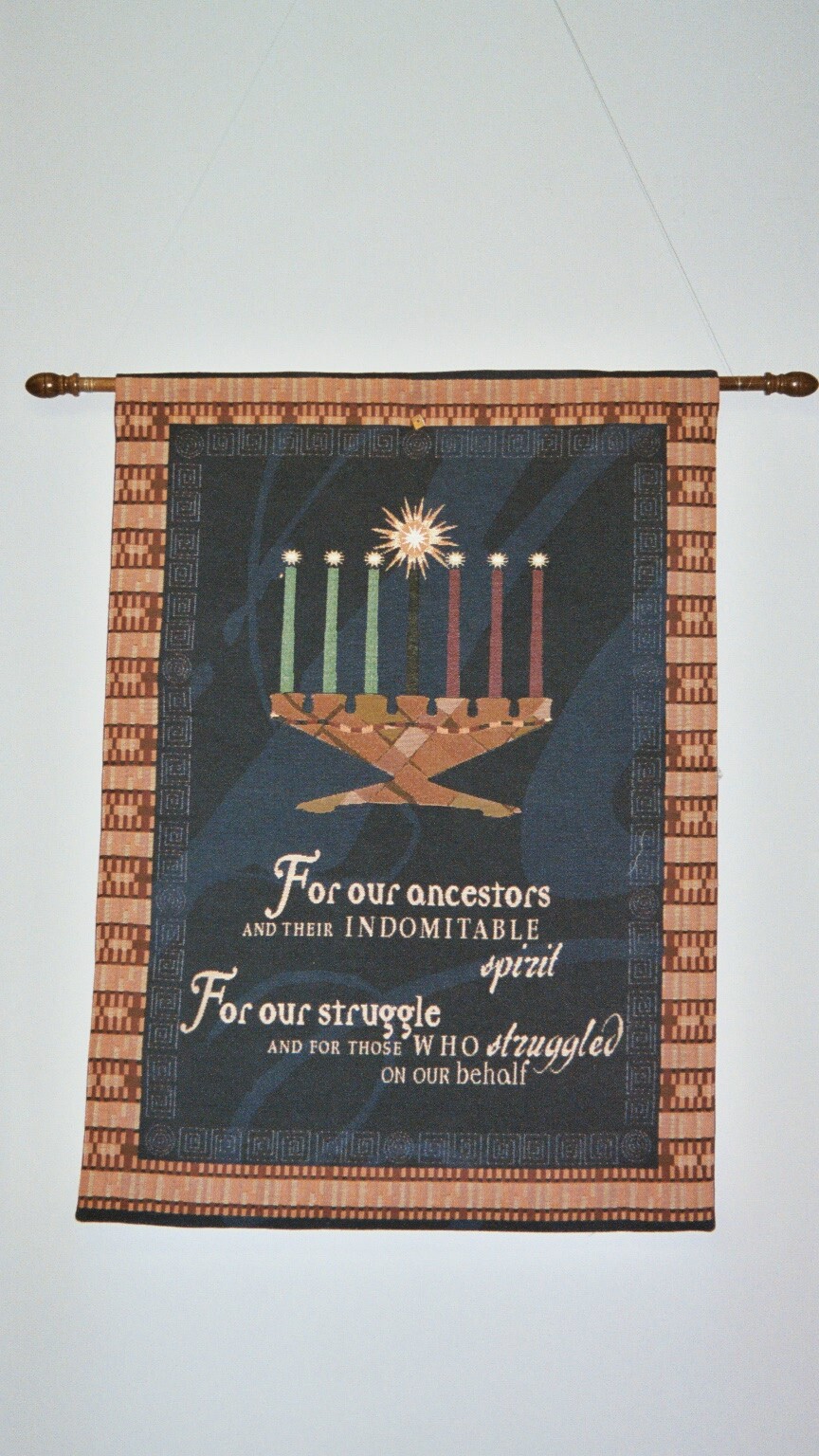 The heritage of Jersey City's African American community has been collected and preserved in a special collection at the Earl A. Morgan Greenville Branch of the Jersey City Free Public Library. According to former director Theodore Brunson, it is "New Jersey's only museum devoted exclusively to the African-American experience" (Quoted in George Point).

In 1977, Captain Thomas Taylor, president of the Jersey City Branch of the National Association for the Advancement of Colored People (NAACP), advanced the idea for an exhibit about the city's  Afro-American history and culture for that February's Black History Month. Lay historian Brunson, with Nora Fant and Virginia Dunnaway, formed the Historical and Cultural Committee to fulfill that mission with the assistance of the local NAACP. In 1984, the committee found a permanent location for a museum, as a separate nonprofit organization, on the second floor of the Greenville Library. Brunson became the museum's first director in 1998. His son, Neal E. Brunson, Esq., presently serves as director.

The Museum has galleries for lectures, special exhibits, and a permanent collection of New Jersey's Blacks material culture and African artifacts. The collection includes books, newspapers, documents, photographs, and memorabilia regarding African American history. In particular, one finds information about the slave trade in Jersey City and New Jersey, the Underground Railroad, a replica of an urban 1930s kitchen, the Pullman Porters (a Black labor union), the Civil Rights Movement, the NAACP in New Jersey, New Jersey's historic African American churches, and genealogical records for family history. It conducts tours of historic sites in Hudson County and schedules special events, such as Kwanzaa, celebrating the contributions of African Americans.