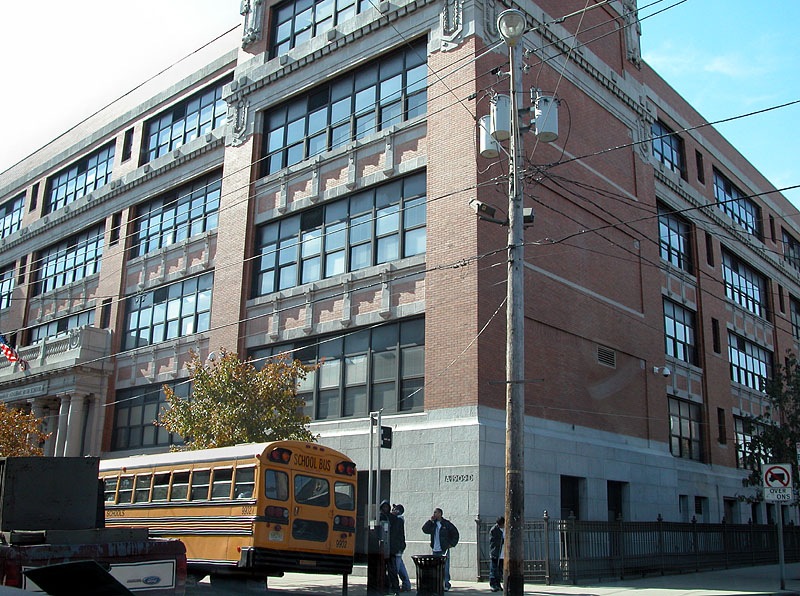 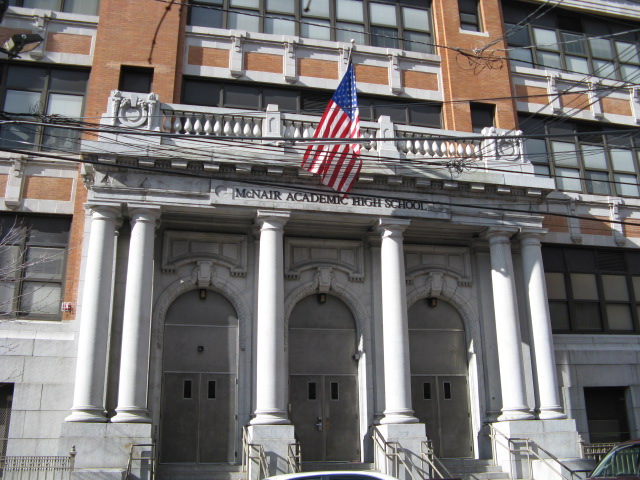 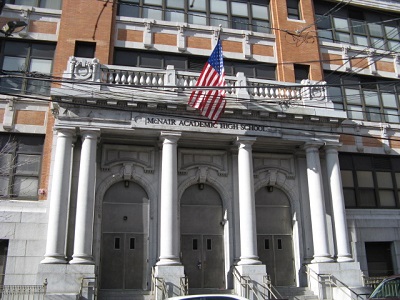 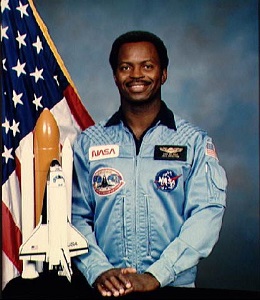 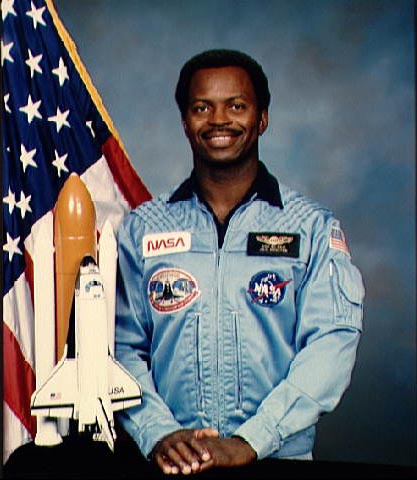 McNair/Academic High School, located at Second and Coles streets since 1997, was named after Ronald E. McNair. An African-American, McNair was a NASA astronaut and mission specialist on the Space Shuttle Challenger that exploded in flight in 1986. He was a staff physicist with Hughes Research Laboratories.

Known for its students' academic achievements, McNair High School began at the former Rutgers University Building, at 168 Sip Avenue, in 1976. It later moved to the Ukrainian Catholic School at 16 Bentley Avenue. Twenty years later, it relocated to its present site, formerly occupied by Ferris High School and Public School No. 32.

In 2008, McNair High School was awarded the national Blue Ribbon of Academic Excellence by the US Department of Education.