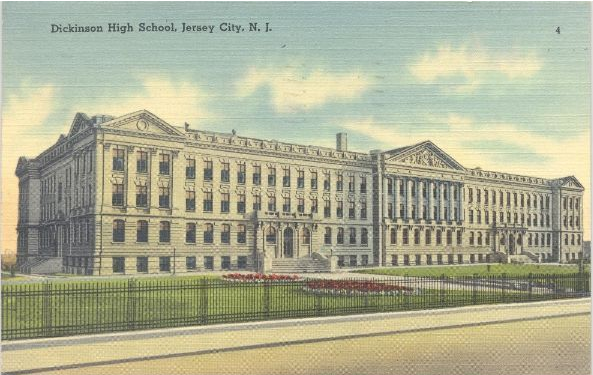 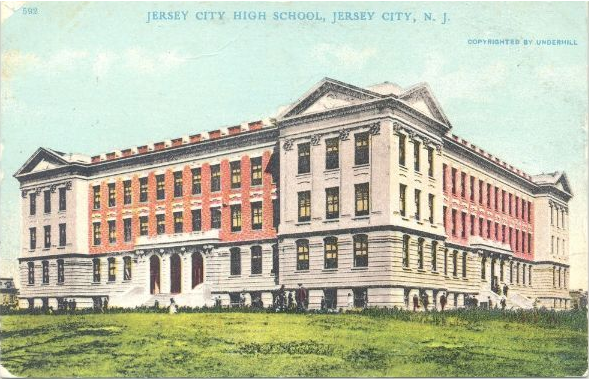 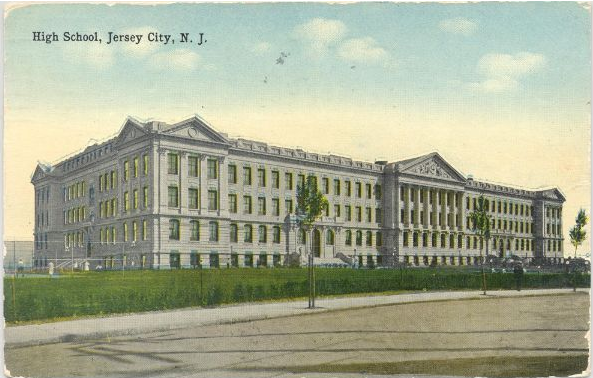 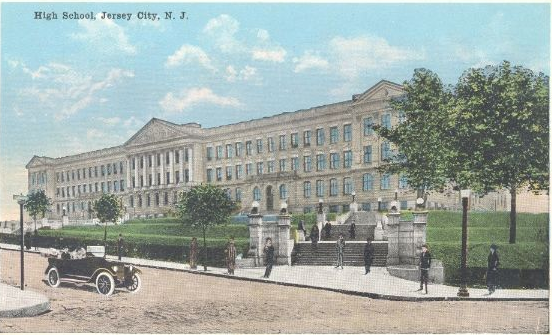 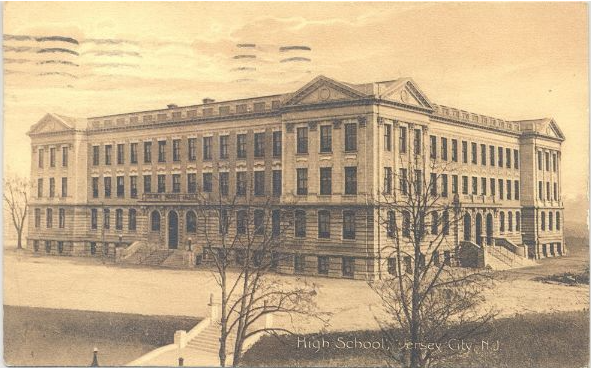 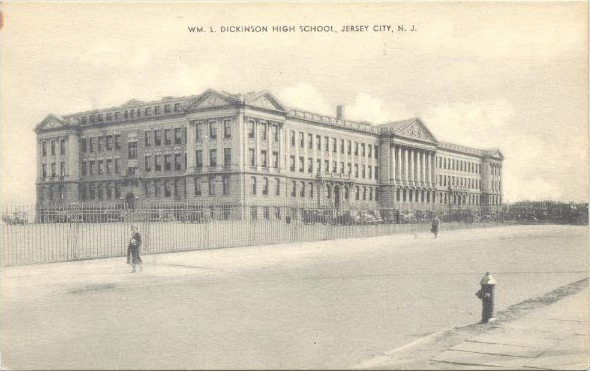 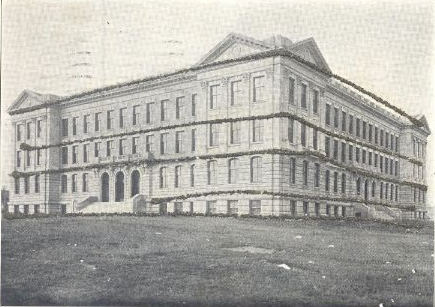 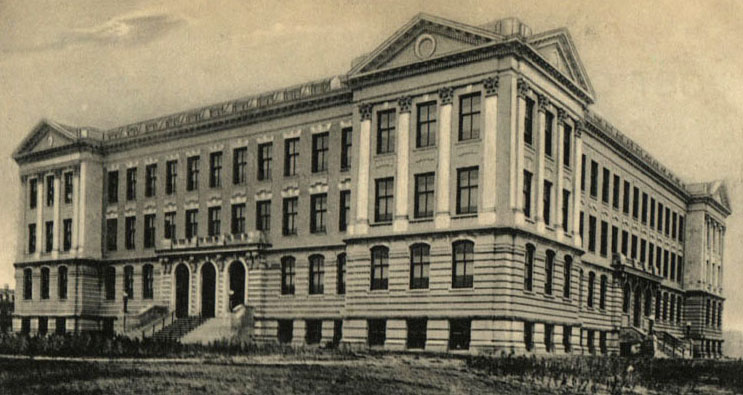 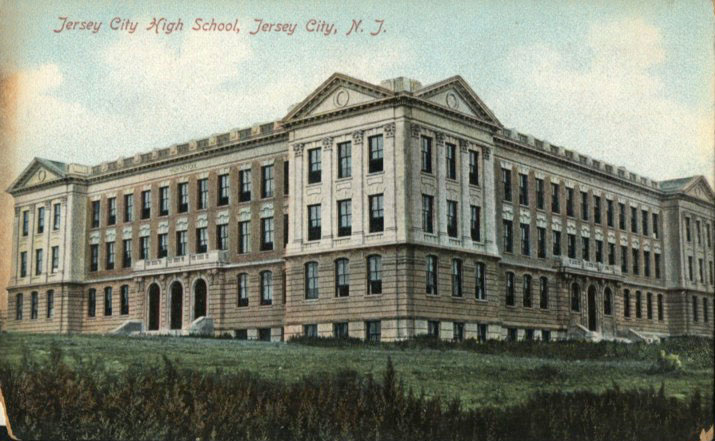 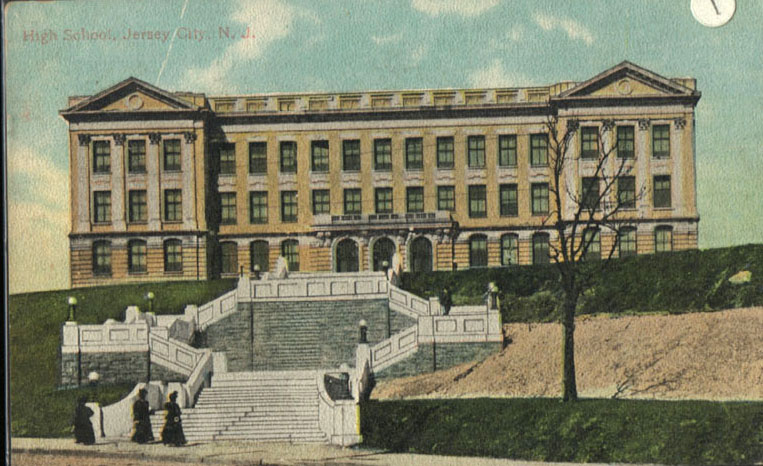 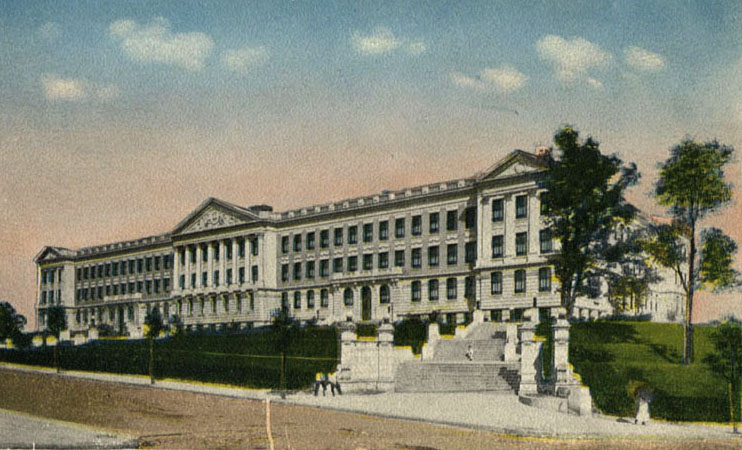 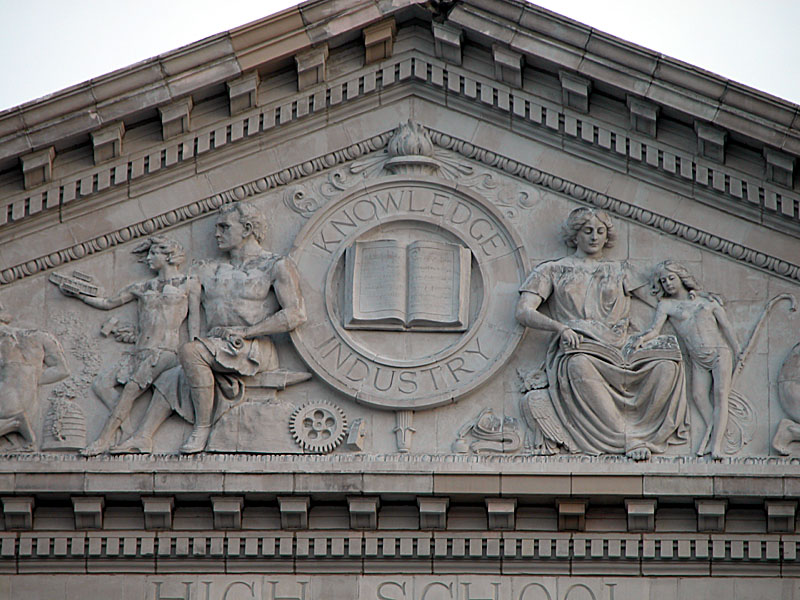 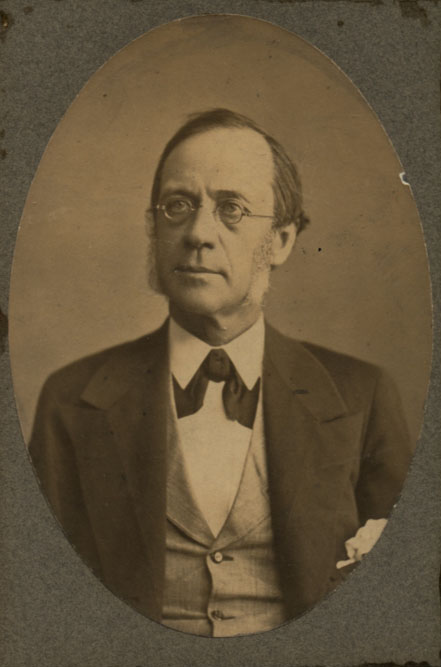 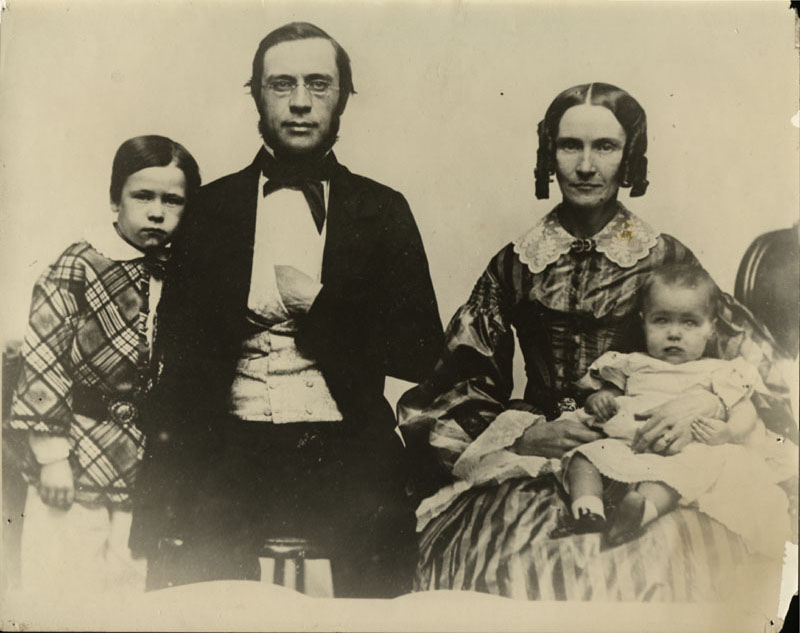 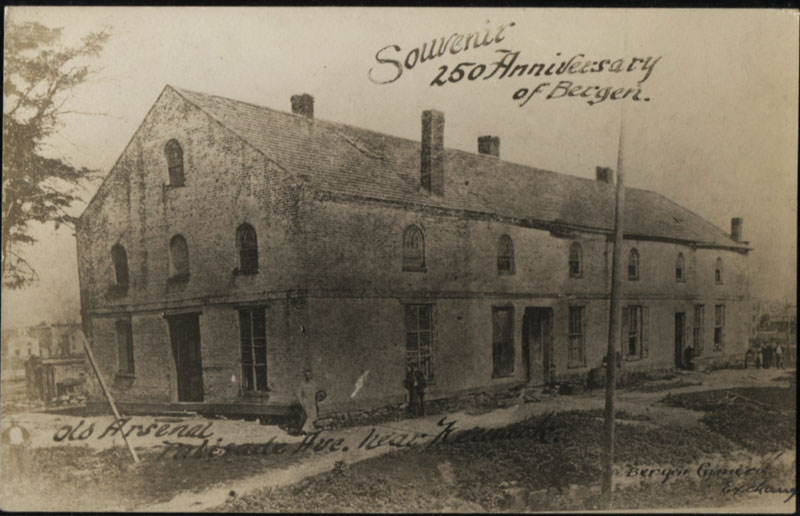 At its opening in 1910, the Jersey Journal claims that "No technical high school in the country will be superior to this one" (Quoted in Gomez). The high praise was for Jersey City High School (now Dickinson High School). Courses in the industrial arts in "classrooms and workshops . . . fitted with state-of-the-art machinery . . . were offered, free of charge, to the immigrant populations filling Jersey City's tenements" reports preservationist and author John Gomez. The city's first public high school is also known for its architectural design and landmark status.

Dickinson High School occupies a prominent location on a hilltop overlooking lower Jersey City, New York Harbor and the Hudson River. The grand Beaux-Arts style structure was designed by John T. Rowland, Jr. (1871-1945). A Jersey City native, he was the architect for the Jersey City Board of Education for 44 years. While the source of Rowland's inspiration is not documented, Sowinski Sullivan Architects (Sparta, NJ) claims the building's design is similar to the 1668 colonnade by Claude Perrault for the Louvre in Paris. Similarities to European landmarks, such as England's Buckingham Palace and the Hermitage in Moscow (see Gomez), have also been observed. It cost approximately $1.5 million when first constructed.

The neoclassical revival building, three stories high on a rusticated limestone base and first floor, displays classical ornamentation on the brick and terra-cotta facade. Pavilions of Vermont granite strikingly contrast with the limestone base. Corinthian columns outline the building's center pavilions. On the east facade, the motto "KNOWLEDGE AND INDUSTRY" is carved on an open book., and carved figures reveal the school's curriculum for academic studies (right) and industrial arts (left). The firm of Sowinski Sullivan Architects' Website notes that "The main entry is embellished with marble walls, frescoes and an arched paneled ceiling and the main entry hall includes Greek-designed mosaic terrazzo tiled floors."

The school grounds have a terraced-hillside lawn in a park-like setting, popular during the Progressive-reform era. Granite staircases and wrought iron grace the two entrances. In 1933, Rowland also designed an annex to the high school with a gymnasium, cafeteria, and swimming pool.

The school's location at the southern end of the Palisades made it a highly regarded piece of real estate. During the Revolutionary War, Generals George Washington and Marquis de Lafayette used the vantage point to observe British movements at the fortifications at Paulus Hook and in lower Manhattan. The federal government purchased the property, called the Harrison tract, in 1804. After the outbreak of the War of 1812, the site assisted in the defense of New York. The following year, an arsenal was built on the property's west side to protect the harbor. The east side, where the school stands, became a campground for troops. In 1916, the Daughters of the War of 1812 placed a commemorative bronze plaque on the school building's south side. During the Civil War, the arsenal served as barracks for Union soldiers and as a hospital.

In 1872, Jersey City's high school classes began on the third and fourth floors of Public School, No. 5, on Bay Street.  A month after its opening, a fire at the school raised the issue of secondary education in the city. Residents debated the practicality of building a high school given the city's working-class population. The economic downturn of the national economy in the 1870s and the city's bankruptcy in 1879 drew skepticism about the prospect. Critics complained it would become "a school for the rich man's children, but supported by the poor" and educate only those preparing for professional careers and higher education. By 1896, however, overcrowded conditions at the school brought the determination of city leaders to obtain funding for the construction of a separate public high school.

William L. Dickinson (1819-1883), the Jersey City Superintendent of Schools (1872 to 1883) advocated for the Jersey City High School. He had taught at the Lyceum Classical School (1839-1859), later Hasbrouck Institute, on Grand Street, was the principal of Public School No. 3, and a director of the Hudson County National Bank.

In 1904, Mayor Mark Fagan, a "New Idea" Republican, supported the city's purchase of the hilltop property from the New York Junction Railroad for the high school. It was not initially popular due to its proximity to the railroads, saloons, and Jersey City & Harsimus Cemetery. Nonetheless, the Jersey City High School opened on September 6, 1906, with James J. Hopkins as its first principal. Its completion was timely as the student population was rising exponentially with the increasing immigrant population in the city.

The Progressive-era reform advocacy of free public education convinced the city leaders to double the size of the high school. In 1912, a northern wing was added to the high school for the teaching of industrial arts and mechanical trades to complement the academic program and offer a comprehensive secondary curriculum. The 2,000-seat auditorium, featuring a stained-glass ceiling, became host to large political gatherings in the city. Presidents William H. Taft, Woodrow Wilson, and Franklin D. Roosevelt held political rallies there.

After the opening of Lincoln High School in 1913, the second high school in the city, the Jersey City High School was renamed for Superintendent of Schools Dickinson. It was used for army training during World War I and World War II and began a continuing education program with an evening school.

Today, Dickinson High School has approximately 2,700 students. In 2003, the firm of Sowinski Sullivan Architects of Sparta began a $30 million renovation--a worthy preservation project in appreciation of a century-old edifice for education in the arts, sciences and today's technology.