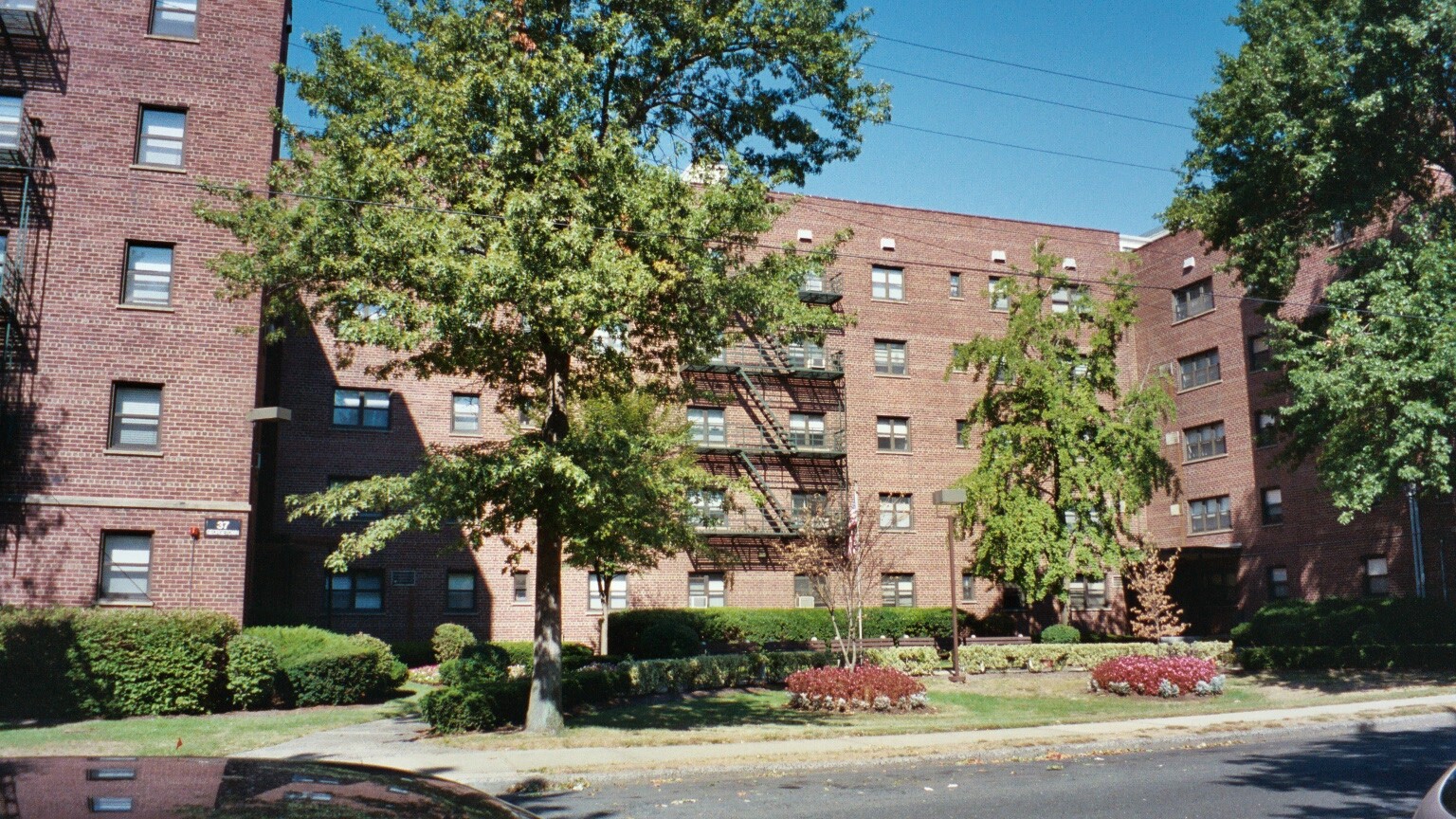 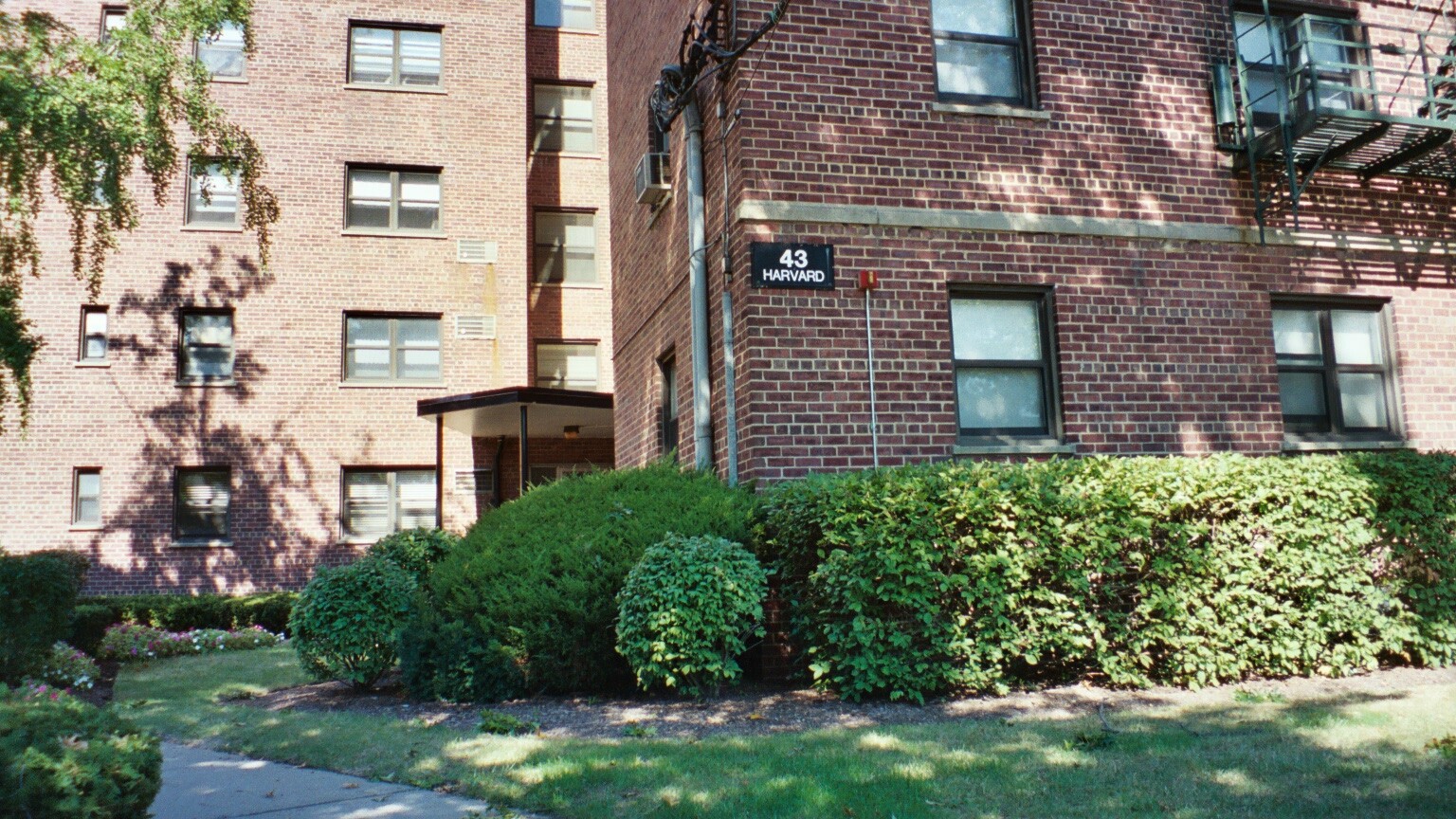 College Towers opened in 1956 as a middle-income co-operative multi-building complex of 320 apartments. It became the first limited-dividend cooperative housing in New Jersey under the state's 1949 provision for such non-profit communities.

A housing complex, on the twenty-acre site at the foot of West Side Avenue, was first proposed during the administration of Mayor Frank H. Eggers (appointed 1947-1949). It had become a vacant lot when the "Jersey's," Jersey City's baseball team with the International Baseball League, left to make Roosevelt Stadium their home field in the 1930s.

A 1947 New York Times article indicates that the proposed housing complex was to be more expansive and extend north to Broadman Parkway. By 1954, with the plans completed, the complex was downsized to extend north only to Culver Avenue. Designed by Muscolo and Masumian, the College Towers were built by Leo Goodman and John Gruder of Hackensack and Erwin Gerber Associates, architects.

There are eight five-story buildings, each with forty apartments, parking facilities, playgrounds, and landscaped areas. The name of the buildings complemented the nearby campus of Jersey City State Teachers' College  (now New Jersey City University), each named for a college or university using the first eight letters of the alphabet: Amherst, Brown, Colgate, Dartmouth, Eton, Fordham, Georgetown and Harvard.